I am a political news junkie

I was a ghostwriter co-producing the news from behind the curtain.

I am a news media junkie – especially about political news. Ever since I began working for Australian politicians in 1995, I have observed how mainstream news media report on political events.

But for many years I have also been a co-creator of political news to feed the media. As a corporate communications advisor to politicians, I helped to shape the way the media reported about political events and ideas. I enjoyed this, because I saw my role as a legitimate contributor to the way Australians thought about and responded to policies and actions of politicians and governments.

I was involved in the famous gun buy-back scheme when the Australian Prime Minister and his Government bravely introduced legislation to restrict gun ownership. Over 650,000 firearms owned by private individuals were surrendered and destroyed. My job was to communicate to Australians, through the news media, the positive benefits of this new law. So, back then I was both a consumer and a co-producer of political news.

These days I am also a political news junkie as an academic teacher and researcher of the news media.

My research looks into the various ways in which the media behave in Western democratic societies. Often the media do not just act as a mirror reflecting as objectively as possible what is going on in society. Sometimes they also act as a political actor themselves by proactively injecting their own point of view in their stories and participating in campaigns to bring change in society.

I think many of us have seen this play out in some news media reporting, such as in media coverage about Brexit and the Trump impeachment process. It happens in more nuanced, less obvious ways too. And it plays out in news reports about corporations.

I believe that a better understanding of the political actor role of the news media is important, both for everyday citizens as well as for researchers.

The news media are a pervasive influencer of what we think and the way we think about issues. I think many of us often don’t realise this.

We form perceptions about corporations, governments, politicians, events and issues largely through what we read, watch and listen to in the media. And we mostly don’t question or push back on the media’s agenda. We question what we read in social media, of course, but not so much in the mainstream media.

Research shows that what is reported in the media gives us the impression that it is both important and legitimate. Depending on what country we are from and live in, we tend to trust the media to a large extent. Of course, the recent focus on the idea of ‘fake news’ is changing that level of trust. 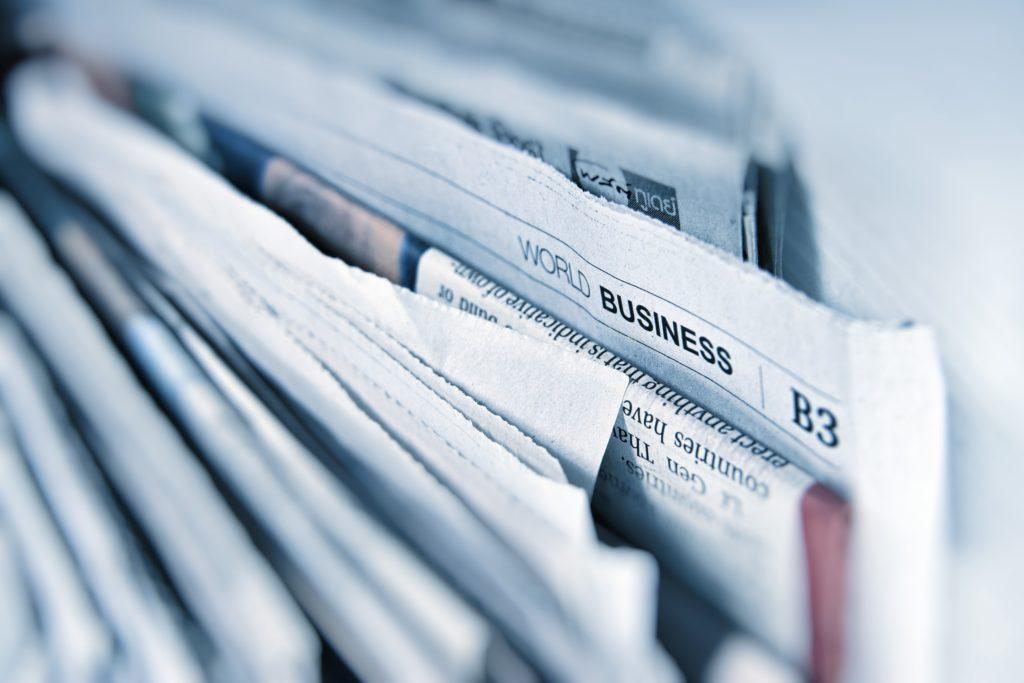 The truth is that journalists are human beings with their own biases and prejudices, and this happens to shape the way they search for, collect and report about news. There are other influences on news reports too, such as either implicit or explicit pressure from editors, media managers, journalism professional bodies, advertisers, and so on. And of course there is the format or genre that massages and manipulates the truth in reporting, such as opinion articles and talk shows.

My challenge to researchers who investigate phenomena through news media reports as data is this: Question the role of the newspapers or news programs that produced those reports.

Were news media producing those reports performing a political actor role? Because if they were, those reports would likely have been tainted with a media agenda, and therefore the voices of certain actors tend to emerge louder in those reports. In contrast, some media traditionally perform a conduit (or transmission) role, reflecting the news more objectively. Accordingly, their news reports predominantly put forward a broader public agenda.

My point is this: when we conduct empirical research using media texts to interpret what is going on in society, we should question the assumptions we make about what we see in the data. There are multiple behind-the-scenes influencers in those reports making sure some voices dominate over others. I should know: For many years I influenced how journalists reported the news – I was a ghostwriter co-producing the news from behind the curtain.

Antero Holmila: Finnish independence – born of and tested in crisis