Alongside vaccines, various antiviral treatments are developed for old plagues and new virus epidemics. This work calls for advanced imaging methods. Using these methods, we can see clearly into cells and observe how a coronavirus manages to enter a cell or how destructive herpesviruses burst out from the nucleus of a cancer cell. Docent Maija Vihinen-Ranta, from the University of Jyväskylä, is involved in a large European research project studying viral movements and interactions within cells.

In recent years, bioimaging methods based on soft X-rays have been developed to aid virus researchers. One advantage of these methods is that researchers can now get 3D images of frozen cells without colouring of the cells or other processing that would damage the structures.

Soft X-rays refer to low-energy radiation that is absorbed in the carbon and nitrogen in cellular structures. The absorption data enable a three-dimensional image to be formed that displays the distribution and density of the cellular components.

By means of soft X-rays, we can see the structure of the membranes in cytoplasm or the distribution of the chromatin in the nucleus of a cell. This technique allows researchers to analyse virus-induced  cellular changes.

“The study investigates the phases and mechanisms of viral reproduction within cells,” says Docent Maija Vihinen-Ranta from the University of Jyväskylä.

“The results obtained can help target antiviral drugs at critical points for the virus, and thus intervene in the life cycle of these viruses or stop their reproduction within cells.”

Maija Vihinen-Ranta is involved in CoCID, a joint European research project where virus-inflicted cellular changes are studied not only by means of soft X-ray microscopy, but also by other methods of fluorescence microscopy and biochemistry.

“In this research, we are also investigating the details of viral reproduction within a host cell for viruses that are deployed to destroy cancer cells,” says Vihinen-Ranta, explaining more about the project, which is being funded by the EU Horizon 2020 programme.

“Modern cancer treatments take advantage of modified, harmless viruses and their capability to penetrate targeted cancer cells and break them up.”

In the joint project, researchers are interested in four important pathogenic viruses. Their research is focused on three RNA viruses: hepatitis C and E, which cause liver cancer and against which there are no effective vaccines, and the presently spreading SARS-CoV-2 virus. As for DNA viruses, the focus is on the herpes simplex 1 virus, which is used in oncolytic cancer treatments.

”As regards the RNA viruses, we are interested in how the viruses change the membrane structures of the host cell during penetration. Our research seeks to monitor the different phases of viral penetration and find out whether the process can be prevented by means of some promising drug molecules; in other words, whether these molecules can hinder or prevent the infection.

“Imaging based on soft X-rays suits excellently to the analysis and comparison of the precise three-dimensional structure of cell membranes during infection and drug exposure.” 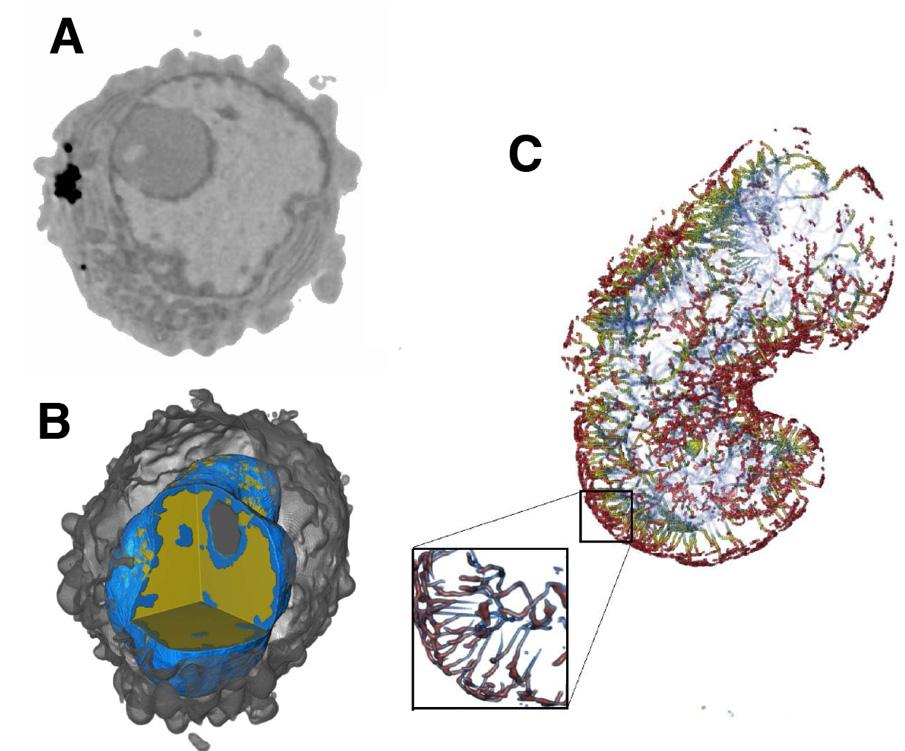 “Inside the nucleus, herpesviruses move in the dense, network-like chromatin, which can hinder their mobility,” Vihinen-Ranta explains. “Soft X-ray microscopy is uniquely applicable to the imaging of chromatin structures. We have shown previously that during a virus infection, chromatin-piercing channels are formed in the nucleus and viruses can use these for easier exit.”

The exit of herpesviruses from the nucleus is crucial for their destructive force against cancer cells. The more of the virus that is released, the more efficiently it destroys cancer cells and the more effectively the body’s immunological defence systems become activated to eliminate cancer cells.

Another goal: an inexpensive and widely usable soft X-ray microscope

The virus researchers involved in the project are also participating in the development of a novel soft X-ray microscope that would be widely applicable in laboratories. The new device that SiriusXT is developing in Dublin would make this methodology available to an increasing number of researchers. For example, the microscope could be used for quick examination of virus-infected cells in laboratory conditions.

“It would be a significant step, since at present there are only three soft X-ray tomography microscopes available to researchers in Europe: “Diamond” in Oxford, “Helmholtz-Zentrum Berlin” in Berlin, and “Alba” in Barcelona.”

“These devices are located in units connected to synchrotron, and access to these for imaging purposes involves a complex and time-consuming process”, Maija Vihinen-Ranta says.

Maija Vihinen-Ranta’s research team at the University of Jyväskylä also uses fluorescence microscopy to investigate virus–cell interactions. The confocal microscopes located in the Nanoscience Center and the Department of Biological and Environmental Science as well as the various microscopes of other international and domestic collaboration teams enable detailed 3D imaging of virus-infected cells and the monitoring of viral mobility within living cells.

In such imaging, fluorescent virus and cell proteins are used in order to reveal the interactions and movements between the virus and cell structures.

In this era of the coronavirus pandemic and under the threat of other viruses of animal origin, it has been easier for virus researchers to argue for the importance of their work, Vihinen-Ranta says. 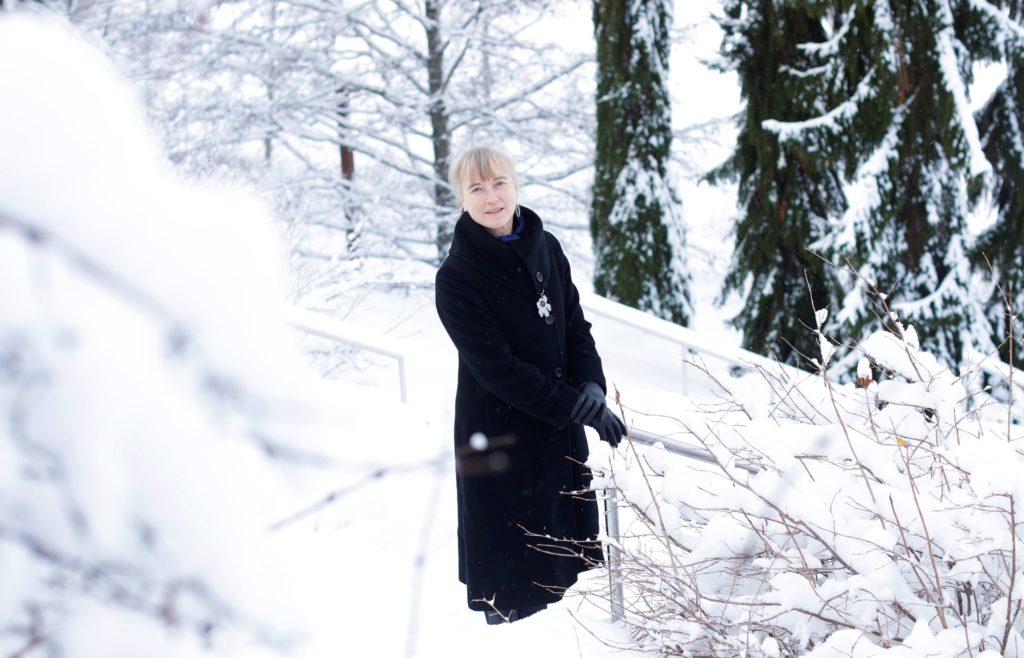 Maija Vihinen-Ranta and her research group is working at the Faculty of Mathematics and Science located at Ylistönrinne Campus.

Indeed, along with new researchers, her research team has grown in recent years and comprises now nine persons. The team is sponsored by significant Horizon 2020 funding (830,000 euros) plus project funding from the Academy of Finland as well as funding from the Jane and Aatos Erkko Foundation (in total 1.2 million euros).

Link to press release about CoCID project published by Nova UCD at University of Dublin.