Showing appreciation for families at the workplace

Discussion about the possibilities and problems of reconciling work and family remains vital. To promote equality, it is important that organisations offer better possibilities for men and women to combine career and family life.

The Academy of Finland has funded a collaborative WeAll project between three universities. The project was launched in 2015 and will continue until next year. Its overarching theme is formulated as “Responsible and sustainable future working life”. As part of this project the University of Jyväskylä has been investigating the relationship between parenthood and work, among other issues.

“Successful reconciliation of work and family is essential for an employee’s wellbeing, but organisations have not taken this into account properly. Attitudes on this issue are still regrettably negative and family is not seen very positively from the perspective of the workplace,” says Suvi Heikkinen, a postdoctoral researcher from JSBE.

Heikkinen has been researching this issue for several years. She completed her doctoral degree with a dissertation on this theme at the University of Jyväskylä in 2015 and has been involved in the WeAll project from the outset. Having studied the reconciliation of work and family for nearly a decade, she has observed some changes in general attitudes to this topic.

“I remember how, when I was starting my dissertation research, I constantly had to explain to people and answer the question of what exactly I was researching,” Heikkinen explains. “Such explanations are no longer needed. Discussion on this topic has clearly become more acceptable. The fact that this kind of research has received funding indicates that decision-makers have also become aware of the problem.” 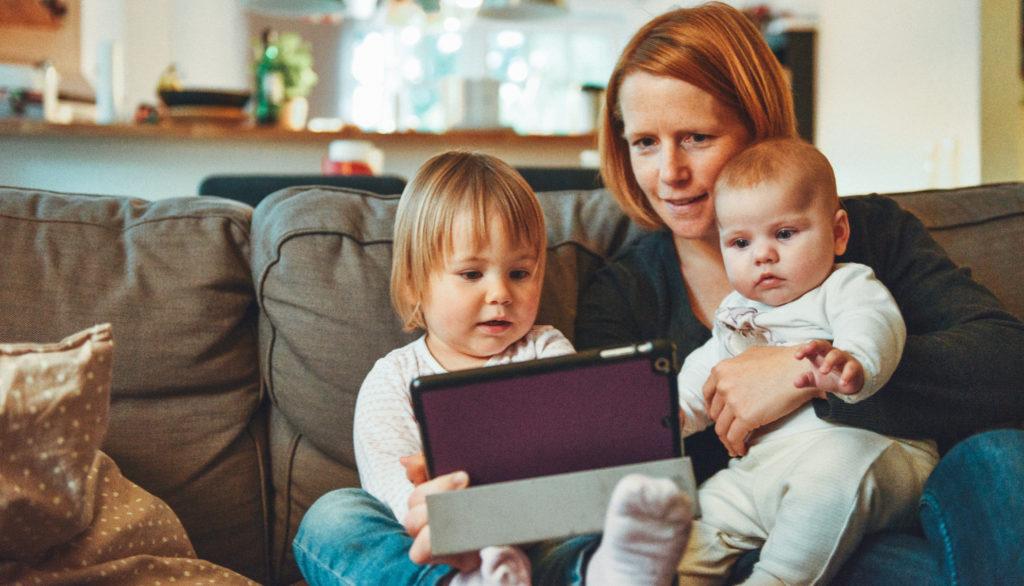 Integrating family life as a natural and accepted part of career development requires not only support from society, but also changes in organisational cultures.

As Heikkinen sees it, integration of work and family should be addressed by companies as an issue of responsibility. Let’s compare this with climate change, for instance, which has forced companies to take a stand and act on the issue. If the birth rate keeps declining, companies cannot endlessly refrain from reacting in front of such a megatrend.

As a concrete example, Heikkinen holds up up employees’ various options for flexibility as well as the practical implementation of these.

“It’s one thing to display flashy infographs listing the flexibility options provided by the employer and it’s quite another to implement these as genuinely functional systems in employees’ daily life.”

“The family leaves and flexible practices employers so grandiosely promise may be left unused if employees are afraid that these might have negative impacts on their careers. Here, in particular, attitudes play a major role. It is important that those employees with families would be genuinely appreciated across the whole organisation.”

Use of family leave by men will not progress by hoping

Sweden, our western neighbour, provides an example of how legislation was used to distribute more family leaves more evenly between men and women. These also brought results when the law came into force in the 1990s.

“I’m slightly sceptical with regard to the notion that in Finland things will change only by waiting and hoping for the best,” Heikkinen thinks. “At least no rapid changes can be achieved this way and, as mentioned, the problem is quite acute already. Although there has recently been much discussion about men’s improved participation in family life, men still very scarcely use any longer family leaves that have a greater impact on career development. Organisations where men are encouraged to take such leaves are hard to find. 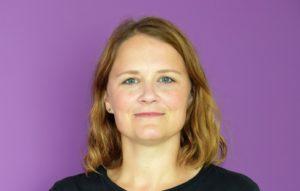 For the future, Heikkinen hopes for constructive discussion about this issue. There are still problems with organisational attitudes, and Heikkinen intends to address this in her future research.

“A genuinely supportive and appreciative culture is essential,” Heikkinen concludes. “Establishing a family is still associated with numerous minor assumptions, especially for women, which are cumulative and hinder career development. As for societal support, some progress has been made, but we have still much to do at the grassroots level.”