The support project started this year and tries to bring researchers and members of parliament closer to each other. The pairing of researchers and MPs aims to improve the flow of information in both directions. In addition to scientific merits, researchers are nowadays expected to be more active in societal discussion.

The researcher–MP support activity started at the beginning of 2020, with the aim to increase societal impact. In the trial phase, 34 members of parliament partner with 34 researchers. The researchers listed their areas of strength on an application, and based on these were paired with MPs who deal with the same issues, for example, in committees. In total almost two hundred researchers applied to participate.

One of the selected applicants is postdoctoral researcher Suvi Heikkinen from JSBE. Her list of strengths included, for example, responsible leadership, equality and the reconciliation of family life and work. On these grounds, an MP pair was found for her from the Employment and Equality Committee.

“Me and the MP met for the first time a couple of days ago,” says Heikkinen. “Each pair can define the form of cooperation quite freely. In our case, my pair showed me some items from the committee’s forthcoming agenda, and we discussed what kind of data I could provide on the topics to the MP.”

The purpose is to increase researchers’ knowledge about the decision-making mechanisms in the Parliament and in which phase researchers have the biggest chance to influence by offering research data. Parliamentary work often takes time and includes all kinds of political intrigue and compromise.

“When we researchers get more information on this process, we can be in the right place at the right time and provide MPs with timely research data that is as unbiased as possible,” she concludes. 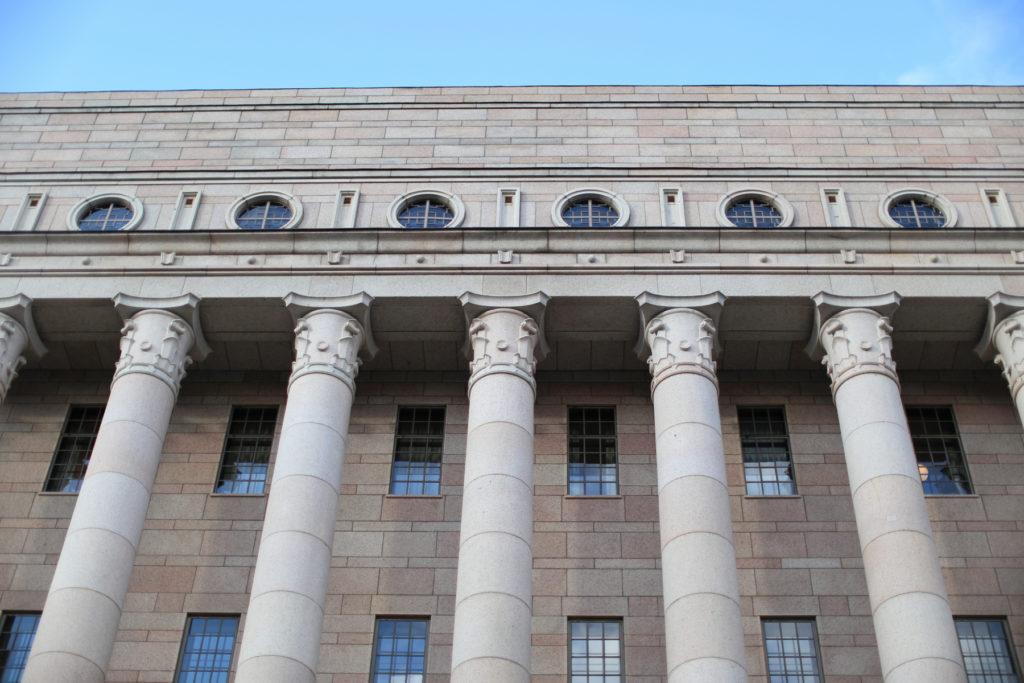 Communication without a strategy?

A living example of influencing in Parliament is Vilma Luoma-aho, a professor of corporate communication and the vice dean of JSBE. Long-term work resulted in the 75th Finnish Government, appointed in spring 2019, was the first Government with its own communication strategy.

“From the perspective of a communication professional, this is absurd,” Luoma-aho says. “It was a long process to create and introduce the communication plan. It required the cooperation of many communication experts in the public sector.”

The process can be considered to have started when Luoma-aho served as the chair of Procom (the Finnish Association of Communication Professionals). During that time she got acquainted with Veera Heinonen, the communication director of the Finnish Innovation Fund Sitra.

“First, we published an article in the journal Kanava about communication without a strategy, wondering why the Finnish government has never had a systematic communication plan,” says Luoma-aho. “Parties, parliamentary factions and Parliament have all had their own communication plans, but not the Government, even though it aims at cooperation between parties. Our article in Kanava got the wheels rolling and supported the work of communication specialists in the public sector.”

“The creation of the Government’s communication strategy was surely affected by many other things, but I can claim that without my influence the Finnish Government would probably still not have a communication strategy,” she says. “Thus, research really can have an impact, but it requires participation in societal discussion and continuous cooperation with people in the field.” 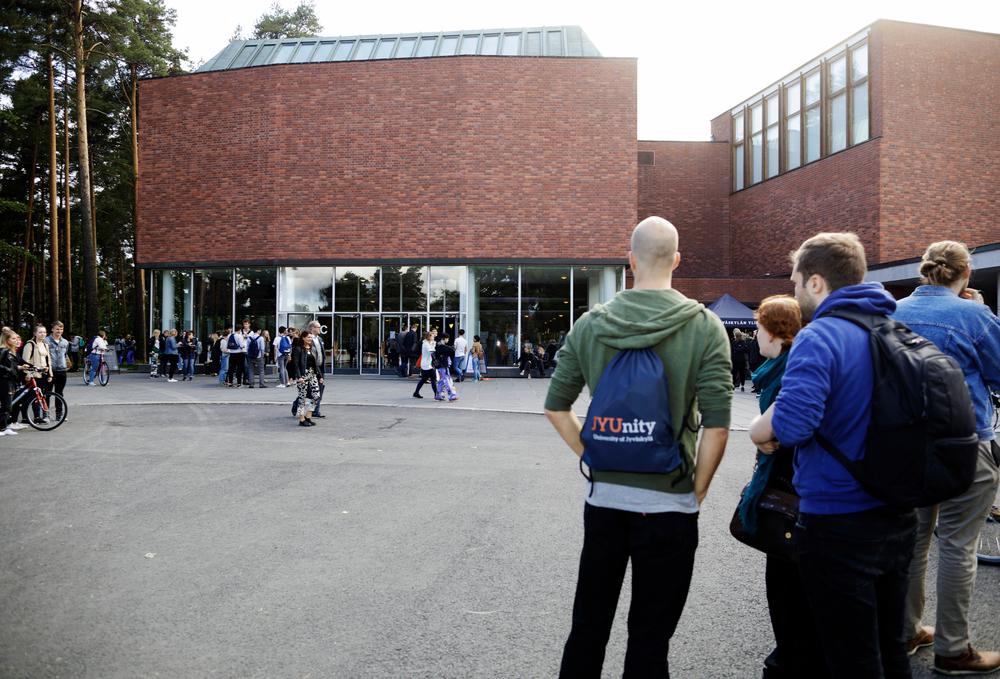 Today, the work of researchers is often something other than writing articles one after another for journals. Suvi Heikkinen finds that the other demands are not taking anything away from actual research.

“Quite the opposite,” Heikkinen says.

“Especially in the social sciences, you can argue if the research is of any use if it is not connected to society somehow.”

“Even if an article was superb and published in the most respected journal in the field, the opportunity for impact is partly wasted if the knowledge remains only in academic circles.”

It is important that researchers make themselves visible in society.

“It also is beneficial for the researcher, as, let’s say, the acquisition of research funding may become easier,” says Heikkinen. “In addition, sharing ideas with colleagues and other interest groups opens new doors.”

Luoma-aho also highlights the University’s role as a public organisation funded by tax revenues. Researchers also have a duty to serve society.

“Every time researchers get annoyed about something they hear or read in the media, it probably means they feel they have something to contribute to the discussion,” Luoma-aho says. “Researchers should listen to their own reactions. Each annoyance is a potential opportunity for impact. Too often this annoyance is channelled only by fuming at the coffee table. Luckily, social media has significantly lowered the threshold for making an impact. Researchers, be bolder about making an impact!”