Researchers of music can approach their field from a wide variety of perspectives and apply a variety of methods. This is well evidenced by the elements of the eight-year plan of the Centre of Excellence in Music, Mind, Body and Brain (MMBB), which started in 2022 at the University of Jyväskylä.

Researchers in the Centre of Excellence in Music, Mind, Body and Brain project are investigating music in terms of a multimodal experience throughout the lifespans of people with and without health problems. The research is highly multidisciplinary, involving both basic and applied research. The University of Helsinki also is participating in this project. Scheduled to last until December 2029, the project is led by Professor of Music Petri Toiviainen.

In selecting Centres of Excellence, the Academy of Finland seeks research communities of high standards and societal influence and with the ability to reinvent themselves. The MMBB is the second Centre of Excellence led by Toiviainen; the previous research was active during 2008–2013. Toiviainen also has worked as Academy Professor for the term 2014–2018.

The project involves six principal investigators, each with their own teams and research interests. Toiviainen is leading the Jyväskylä-based subproject. His own area includes the bodily and interactive aspects of music as well as computational musicology. Professor of Music Therapy Jaakko Erkkilä is focusing on music therapy, while Associate Professor of Music Education Suvi Saarikallio is concentrating on music-related emotions and the effects of music on well-being.

The subprojects of the University of Helsinki are led by Professor of Education Minna Huotilainen and Associate Professor of Neuropsychology Teppo Särkämö. Huotilainen’s research area includes the connections of education, training, and music. Särkämö is investigating music rehabilitation, and Professor Teija Kujala’s MMBB research focus involves the intersection of cognitive neuroscience, language, music, and brain functions. Särkämö also serves as the vice leader of the MMBB Centre of Excellence.

From fragmentation to an overall picture

“Music research is often fragmented because of the small numbers of test subjects in each study and inconsistent measurements,” Toiviainen states.

Thus, he explains, the funding for the Centre of Excellence in Music, Mind, Body and Brain enables broad-based, large-scale studies that last for several years. These studies use shared multimodal measurement methods to discover the effects of music on the various functions in the human body. 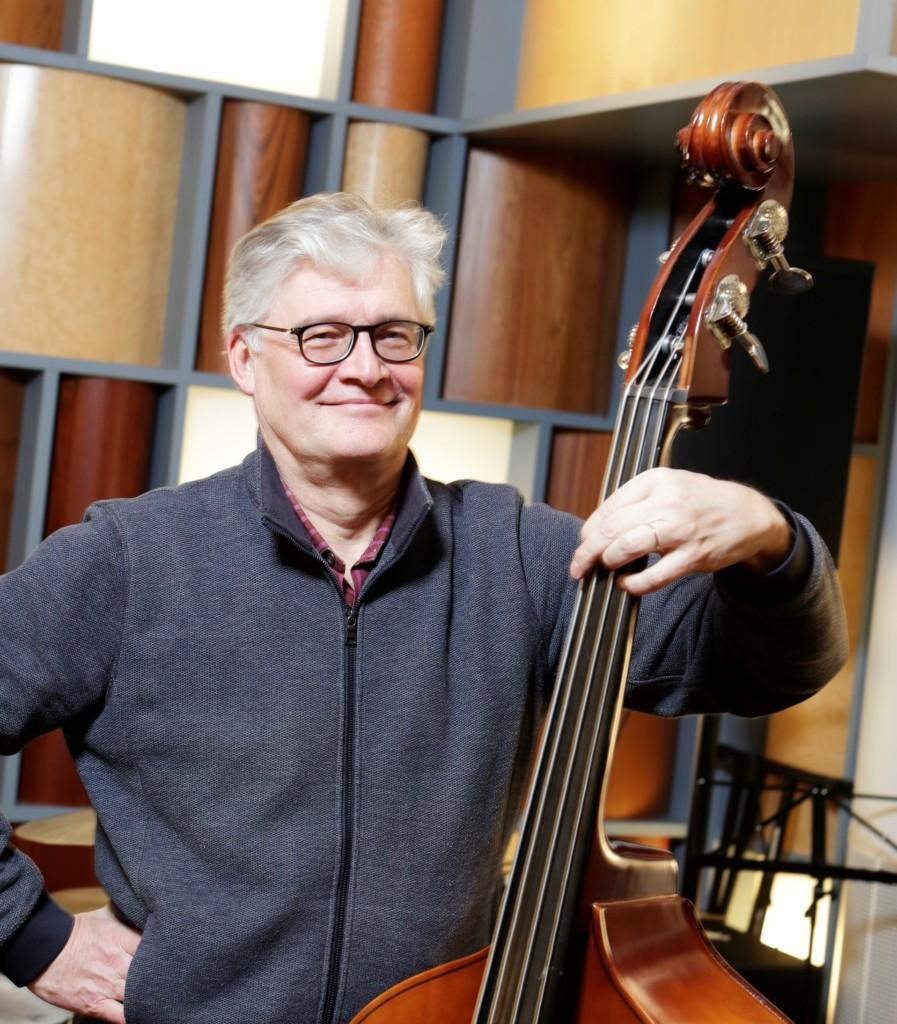 The Centre also is launching a long-term follow-up study involving people of different ages and with varying health statuses. Additionally, the project aims to shift the research from laboratory measurements to those in people’s natural environments.

“We will develop a comprehensive set of measurements on music perception and its effects on brain functions in people of different ages and also for people experiencing various health problems,” tells Toiviainen.

“This helps us understand better how music perception develops with age and how it can be utilised in rehabilitation, for example.”

Multimodality or multisensory music experience is one of the cross-cutting key themes for the entire project. For instance, it involves the interrelationship between a client and therapist. And bodily aspects and motoric exercises could help children on the autism spectrum.

Synchrony essential in all interaction

Toiviainen is specialised in the bodily aspects of music and related synchrony. Bodily interaction is associated with all interpersonal communication. For example, in conversational settings, nods, gestures, and facial expressions are forms of bodily reactions or body language.

“If we wish to understand human interaction, we need to understand how synchrony works,” says Toiviainen. “It is related in particular to bodily aspects, movements or kinematics, brain functions, and physiological reactions.

“By means of brain research,” he continued, “we investigate how different parts of the brain process certain features of music. We, the researchers in our team, are interested in the connectivity of the brain, how music affects the overall functioning of the brain. Based on research, we know that musical education, for example, has an impact on brain functions.”

“Music is also a highly associative element,” Toiviainen explains. “There is research, for instance, on what kind of music best brings memories in mind.”

Music from the era when people were about 10 to 15 years old usually raises the fondest memories. It makes one recall things one was doing when listening to particular music.

“This happens to me as well,” confesses the project leader, “when the rock memories of my youth are playing.”

Multidisciplinarity is a strength

Within the large Centre of Excellence, a multidisciplinary approach is essential; the projects employ expertise from many research fields. Toiviainen also has a degree in theoretical physics. He says, “It is useful also in music research. I am able to apply my basic education in mathematics and science.”

A passion in common to all researchers in the project is music. “Our meetings usually end with a jam session,” Toiviainen notes. “Most of us play some instrument, but musicianship is not a criterion for participating in the CoE.” 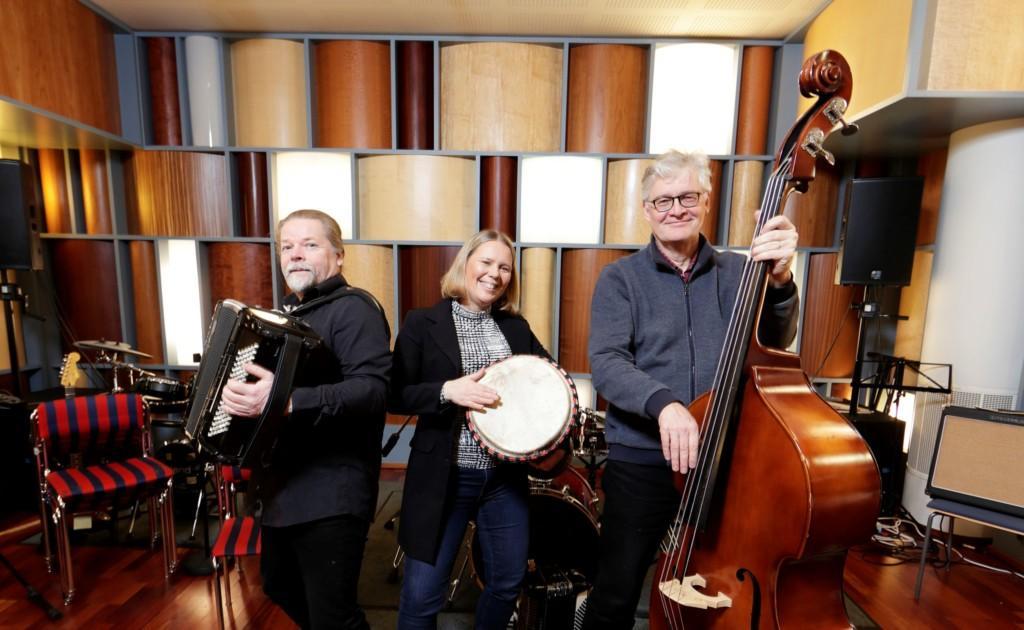 Knowledge is disseminated to the research funders

Societal impact is an important element of the Centre’s operation. Music lends itself well toward the popularisation of research in the public because most people hold some type of relationship with music.

“Citizens should know what their tax money is spent on,” Toiviainen affirms.

In one line of research, for example, the Centre organises music therapy education related to rehabilitation.

“In general, all types of influence related to human well-being are vital to this project. Moreover, our external cooperation partners include large health care districts, municipalities, and organisations.”

The prospective operation of the MMBB Centre of Excellence comprises not only its own regular events but also researcher training and major international conferences and seminars. Naturally, these also will involve the cooperation partners and the project’s international monitoring group.

Finally, if the current plans come to pass, the 8-year project will conclude with a spectacular science exhibition highlighting the tangible outcome of this essential research.