“There is this current trend of social interaction. Management wants its employees to share information and take responsibility for communication,” says Professor of Communication Anu Sivunen, who is studying the internal social media of organisations. In recent years Sivunen has been studying the introduction of internal social media in the EntNet research project. The project looked at the introduction of a Google+ social media community at YLE, the Finnish Broadcasting Company. Within this platform employees form various work groups and communities. Via the platform they can share and edit files, for example, as well as send messages visible to the whole organisation.

When the project started, the employees weren’t clear about how and why they were expected to use social media at the workplace. Often, social media comes to the workplace to replace the intranet. For this reason it is supposed to work in the same way: you can find all the same important information there, but chatting about coffee breaks and hobbies isn’t part of the intranet.

“People typically see social media as a place to network about leisure activities among friends,” Sivunen says. “If it is not clearly launched at the workplace, it easily gives the employees a feeling like oh no, I’m not going to start sharing cat videos at work.”

Despite all the talk about communicativeness and sharing, not all employees have similar needs for building or maintaining networks. It’s important that the introduction of a new platform is based on a real need. At the same time, we should think carefully about what we wish to achieve by the use of social media at the workplace. 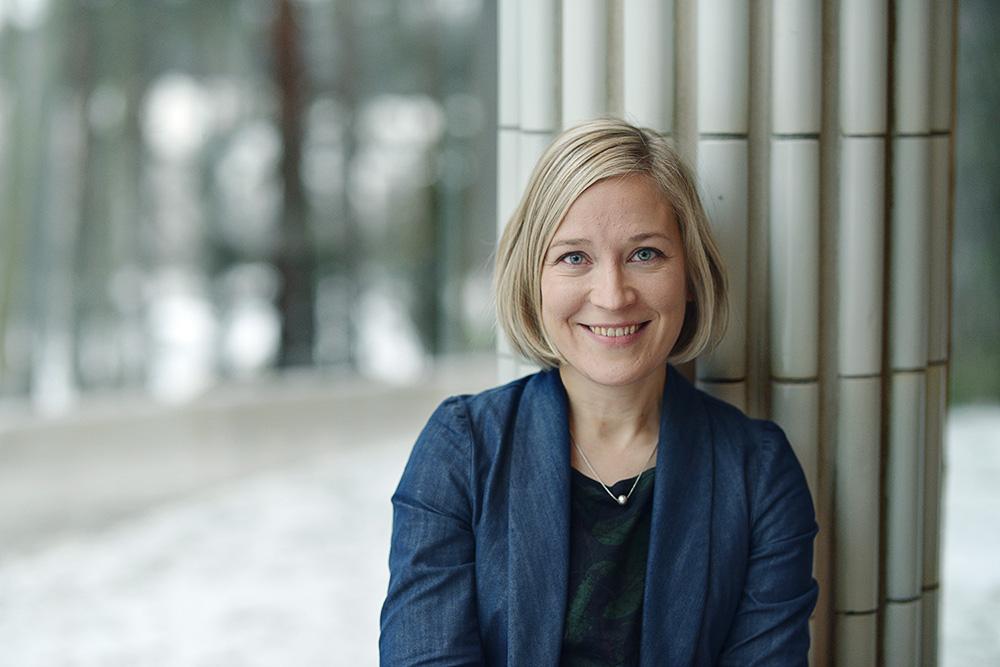 Typical aims for the introduction of internal social media include, for example, strengthening of relationships and interaction, or enhancing access to experts and information. Different goals also call for different channels and ways of communication.

“If we want everybody to get more information, but also to create relationships and get to know each other, these are rather unconnected aims,” Sivunen summarises. “The introduction of a new platform requires rules and the creation of a working culture: what is this for and why is it useful.”

Sivunen is also leading a project on paradoxes and tensions in employees’ information sharing in social media (PARIS). The project started in the fall and is funded by the Academy of Finland. The project investigates how employees share information via different social media platforms in two global organisations. 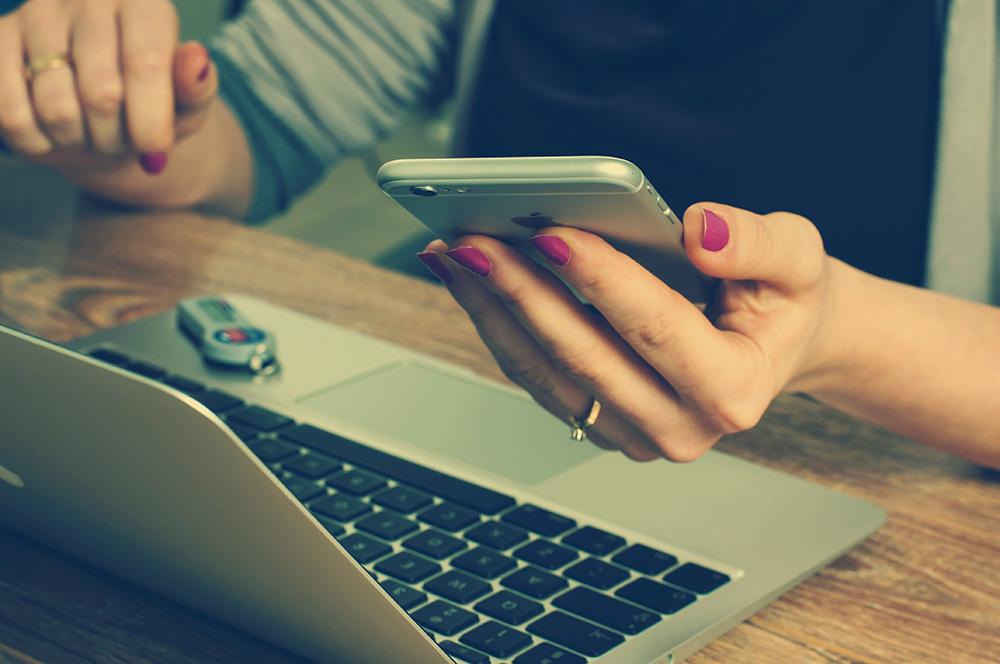 The research team is interested in what kinds of effects the introduction of internal social media has when the organisation’s teams are spread across the world. In addition, they also want to include the use of social media outside the workplace.

“What kind of information is shared publicly and within the organisation? The boundaries between work and other areas of life, personal brand or impression management in social media and the tensions created by these are interesting,” Sivunen considers.

Sivunen would also like to find out whether social media can help prevent wrong inferences and misunderstandings when colleagues do not work in the same place. Social media could increase knowledge about other people’s availability, for example.

“If someone does not reply to an email, people still easily jump to the conclusion that the person is lazy or acting irresponsibly with his or her duties, since they hear nothing from this person,” Sivunen explains. “In a face-to-face setting this could be avoided, because there you could see that the other person is busy. Through social media one might make one’s own activity more visible by, for instance, displaying a status update that says, for example, ‘In seminar for the rest of the day’. This way others can see that you’re busy even if they can’t reach you at the moment.”

This kind of awareness of other people’s work could help global teams and organisations operate more efficiently.