SHC activities can be enhanced considerably by means of AI and information technology. It is estimated that AI and new technologies can help restrain SHC costs by 2.5 to 5.5 billion euros between 2019 and 2028.

“Centralised SHC databases play a pivotal role in the enhancement of health care systems and the potential for restraining the SHC costs,” explains Professor of Practice Martti Lehto. 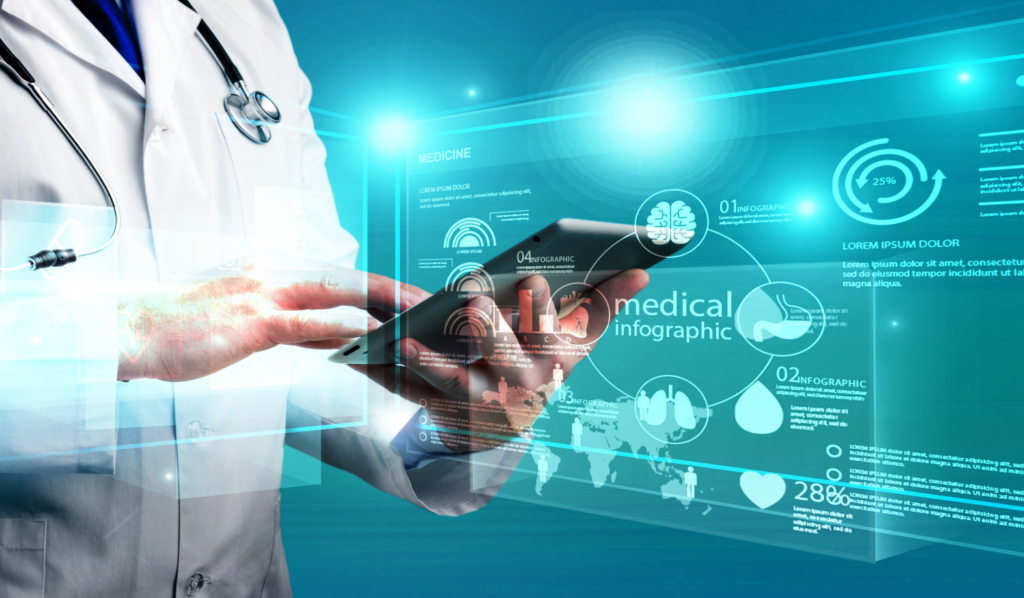 “AI can helps us, for example, proactively recognise groups at risk of social exclusion,” says project researcher Minna Silvennoinen, who has analysed the school health survey data collected by the National Institute for Health and Welfare.

Another example is how AI can bring additional help to memory training, and a digital memory test is used for identifying the symptoms of memory disorders and needs for further medical examination already at an early stage of the disease.

“The test tasks are similar to standardised memory tests, which are used in diagnosing Alzheimer’s disease and dementia, for instance” says researcher Tommi Riipinen, who has led the proto group. 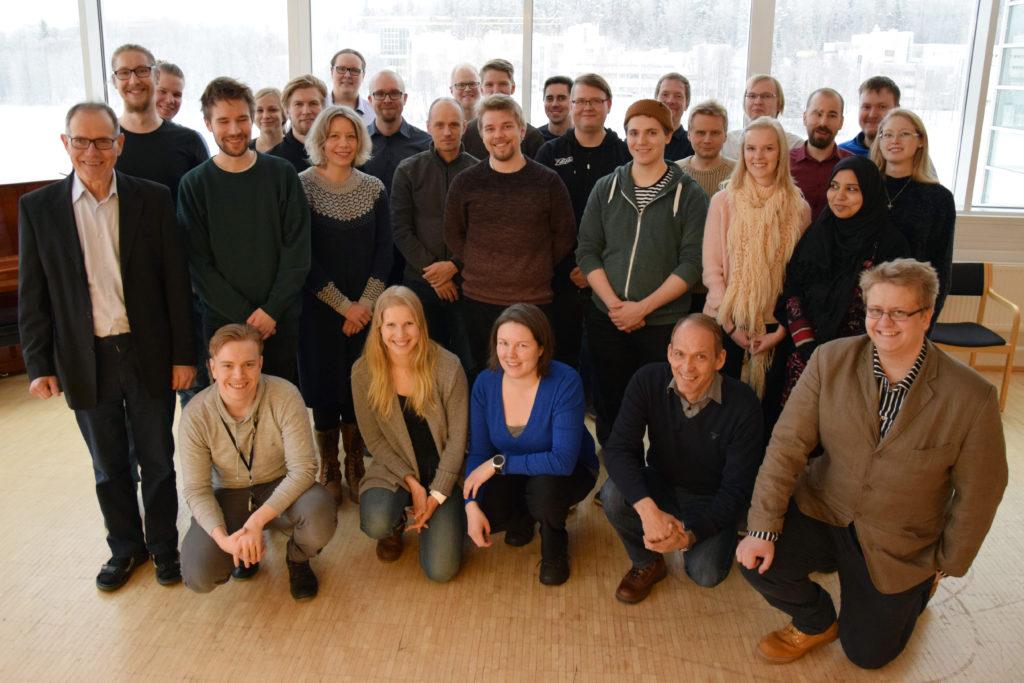 All these are outcomes from the Watson Health Cloud Finland project, which was launched in the Faculty of Information Technology at the end of 2016. The project aims at raising Finland to a new level in understanding and applying the possibilities of AI.

“This is about a major paradigm shift in the digital world and technology transfer to Finland. The project yields information on how the new technology helps the national health care field enhance operations, improve services and develop new business,” says the project leader Professor Pekka Neittaanmäki. 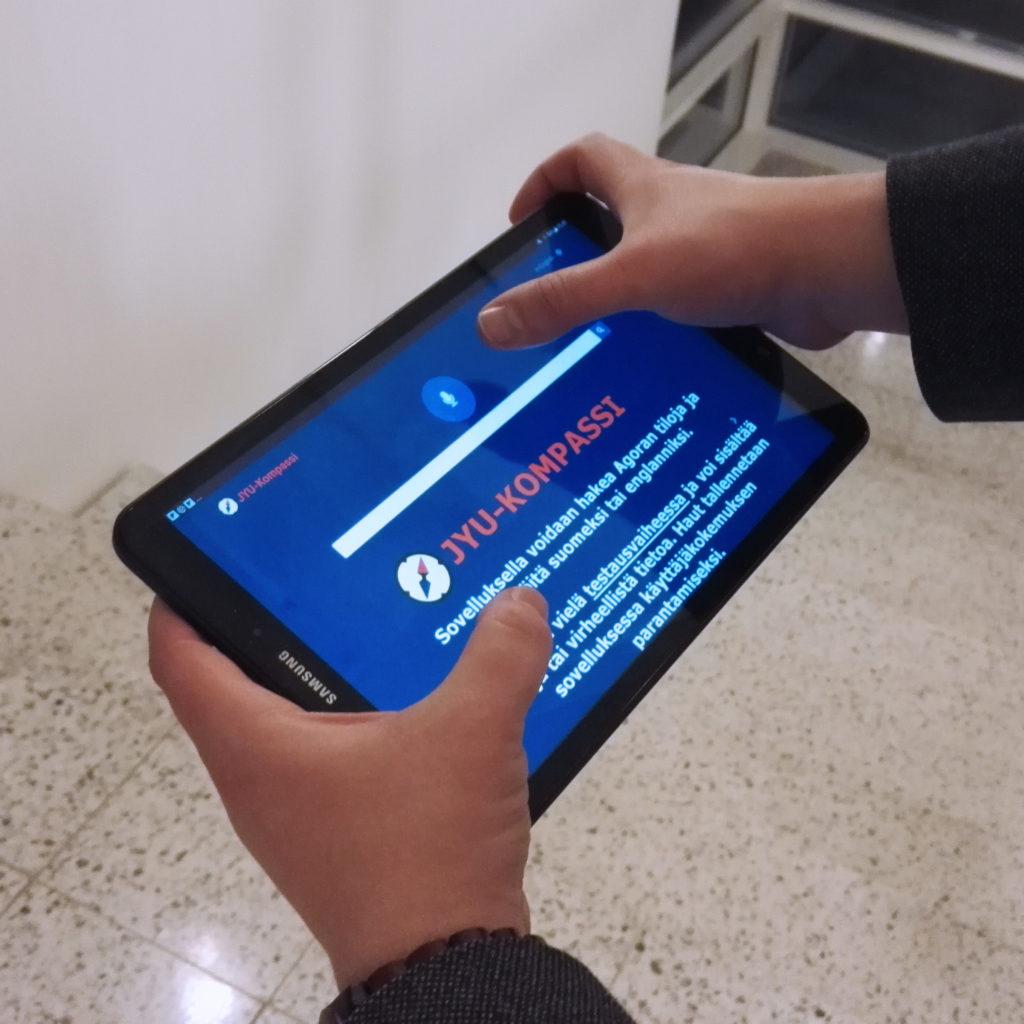 The project is funded by Business Finland and being carried out in expert collaboration involving the University of Jyväskylä, Kela, Sitra, the respective health care districts of Central Finland, Northern Savo, and Helsinki and Uusimaa, as well as IBM. The project explores Finnish health data as a whole and its applicability for analysis by the IBM Watson Health technology. Using its own research and tests, JYU makes further analyses of the data, solutions and preliminary test results produced by IBM. Support is obtained from IBM for using the Watson technology as effectively as possible, such as through workshops where the material, data and solutions produced during the project are analysed and developed.

The project outcomes are presented in more than 20 different events. So far we have had about ten seminars, for instance. In spring 2019 the series of thematic afternoons will continue once a month.

“At the seminar in January we discussed the opportunities created by robotics and automation, such as how business activities can be automated or how AI services can be utilised as part of automation,” says project coordinator Matti Savonen.

In addition, the project outcomes are reported in a range of media (to date in 20 press releases) and directly to support decision-making. All publications of this project are available online. They are in Finnish, and there are already altogether more than 30 reports on different themes. Updates to the publication series are forthcoming during this year. The project term will expire at the end of March 2019.

AI assisting in nursing and in data analysis

Service robots are becoming more common in Finland as well. By means of robotics the personnel’s time for patients and immediate nursing can be increased. The robotics currently available would be able to handle especially logistic and diagnostic as well as various reporting tasks. 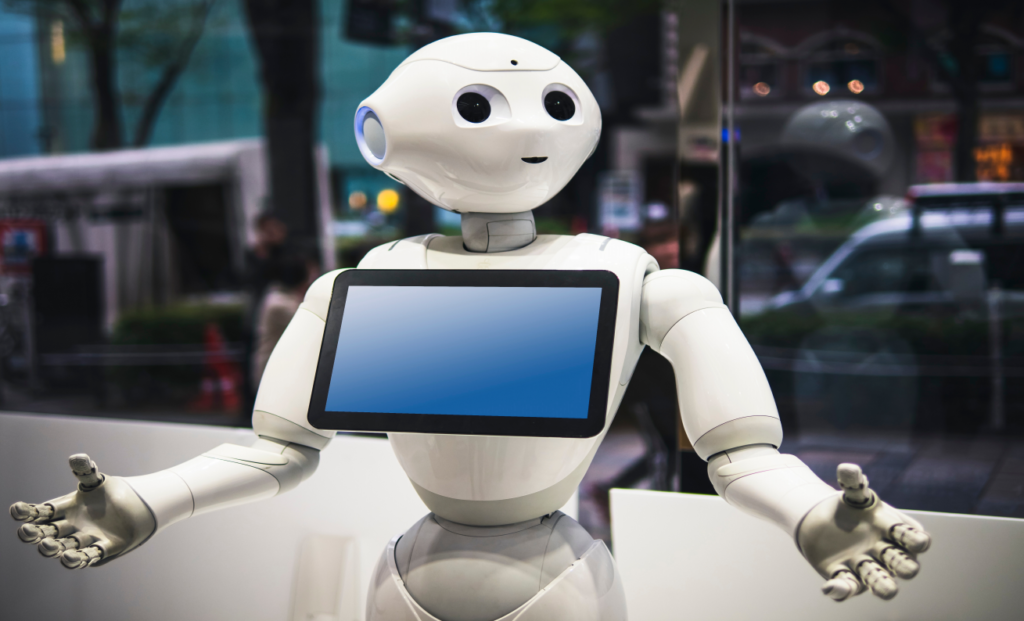 “For example, social robots are pleasant and human-like. Nowadays, it is already difficult to find a place where one could not expect to find robots. In Japan, which is regarded as a pioneer country in robotics, there are hotels where robots have replaced the human staff. This seems to be just the beginning for robotisation,” says doctoral student Pasi Hänninen, who is conducting research in this area.

AI brings added value to the analysis of Finnish digital health data. Based on the data received, various health-related prediction models have been designed. The action model developed in the SHC sector is also applicable in the field of real estate and construction, for example.

“The use of Ai in the proactive maintenance of buildings may show up as major savings in repair costs,” Neittaanmäki explains. 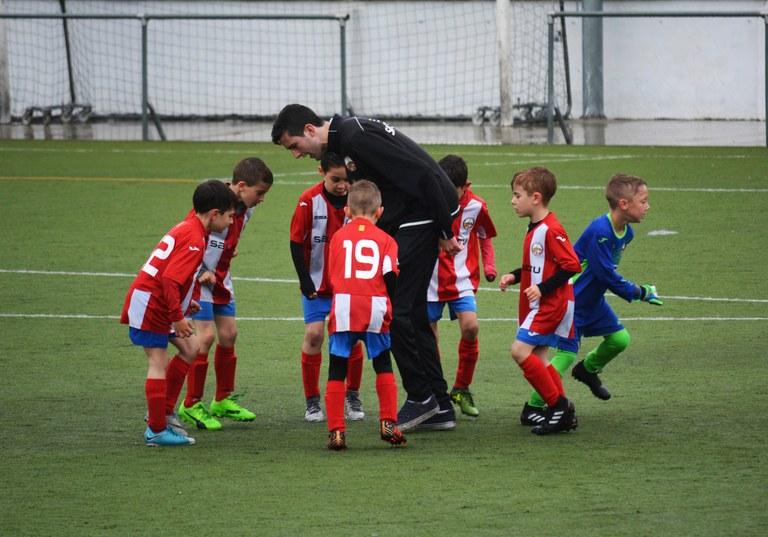 By the same methods, for example, soccer talent can be recognised already at a young age. “The method developed by researchers in our faculty was able to identify talent among young soccer players with 80% accuracy,” says Docent Sami Äyrämö.

One specific component here has to do with understanding natural text and how it is a key to the usability and applicability of non-structured data and AI. More information about text analytics is forthcoming this spring. A publication on cyber security in hospital systems and operational development is also coming out soon.

The first operation year of the joint innovation unit of JYU and IBM has shown that the activities should be continued and further expanded. The innovation unit has increased the competitiveness of the Jy­väs­ky­lä region as well as different fields’ interest in technological solutions. 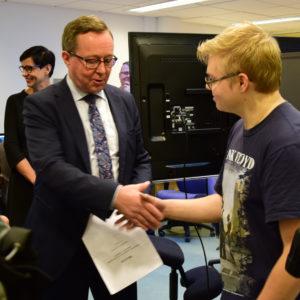 “The Innovation Hub serves as an open environment for everybody interested. We are doing research and training, for instance, in the fields of various AI solutions, cyber security, the Internet of Things, robotics, and block chain technologies,” says Maarit Palo, Director of PR and university affairs from IBM Finland

There has been wide interest in the project among local companies and students alike. In addition, we have had visitors from international companies and the Finnish Government. For example, Minister of Economic Affairs Mika Lintilä visited the hub in September.