Decades-long work on physical endurance is now yielding results. Good physical endurance protects against vascular diseases and speeds up learning. An explanation for clearer cognition may be found, for example, from cholesterol levels or gut microbiota, while some people’s physical fitness, it seems, improves just by glancing at a pair of running shoes. Now researchers want to know if it is possible to harness the molecular mechanisms of physical activity to serve physically passive people.

In 1953, a study was published on the occurrence of cardiovascular diseases among different occupational groups. It was found that heart disease was more typical among bus drivers than it was among conductors, whose work was physically more active. Similar results were found in comparisons of other occupations and workers with different levels of physical activity. Physical activity at work protected against heart disease and decreased the associated mortality rate.

Since its start in the early 1950s, research into the interrelationships between physical activity and health has continued. In addition to the health effects of physical endurance, nowadays the focus includes muscular fitness and ageing-related changes, among other issues.

Finnish studies have examined physical endurance from various perspectives. We know that good physical endurance achieved at a young age together with a reasonably low body fat percentage seems to improve metabolism and protect against vascular diseases and adult-onset diabetes. Good physical activity habits in childhood build a foundation for future health, and sufficiently vigorous physical activity in childhood can inhibit arterial rigidity.

We also know that physical activity protects against metabolic syndrome. This syndrome predisposes to vascular diseases and adult-onset diabetes, for instance, but there is also research evidence indicating that it affects cognitive functions and mental wellbeing as well. Though abdominal obesity plays a role in the development of metabolic syndrome, genetic factors are also involved. 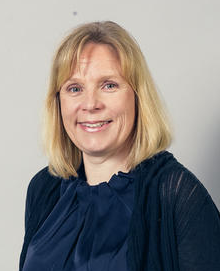 Associate Professor of Sport and Health Research Riikka Kivelä explores the health effects of endurance exercising on the molecular level – what physical activity does at the cellular and molecular level which results in healthier organs, such as the heart, and tissues.

“If we can identify molecular mechanisms, it may be possible to develop medical treatments for those who cannot, for one reason or another, engage in physical activity,” Kivelä says. “We could harness the mechanisms of physical activity to serve us.”

However, it is unlikely that we will ever come up with a magic pill that would include all the benefits of physical activity.

“The health effects and benefits of physical activity also derive from its social and psychological dimensions,” Kivelä says. “Moreover, there are numerous benefits for different tissues. For example, a deteriorated vascular system due to heart disease or the weakened metabolism of a person having adult-onset diabetes are cases for which some future medicines could be developed drawing on the molecular mechanisms of physical activity.”

In addition to bodily health, physical endurance has also been shown to be associated with cognitive functions such as learning. In some studies, physically fitter rats have been quicker to learn than less fit ones.

At the University of Jyväskylä, researchers in the Department of Psychology, in collaboration with their colleagues from the Faculty of Sport and Health Sciences, have studied the connections between physical endurance and cognition by means of particular rat strains with respect to the rats’ running capacity. Rats in one strain are innately highly fit, whereas the other strain consists of rats with inherently low physical endurance. These strains were originally bred at the University of Michigan to study metabolic syndrome, since the rats with inherently poor endurance are prone to develop this syndrome. 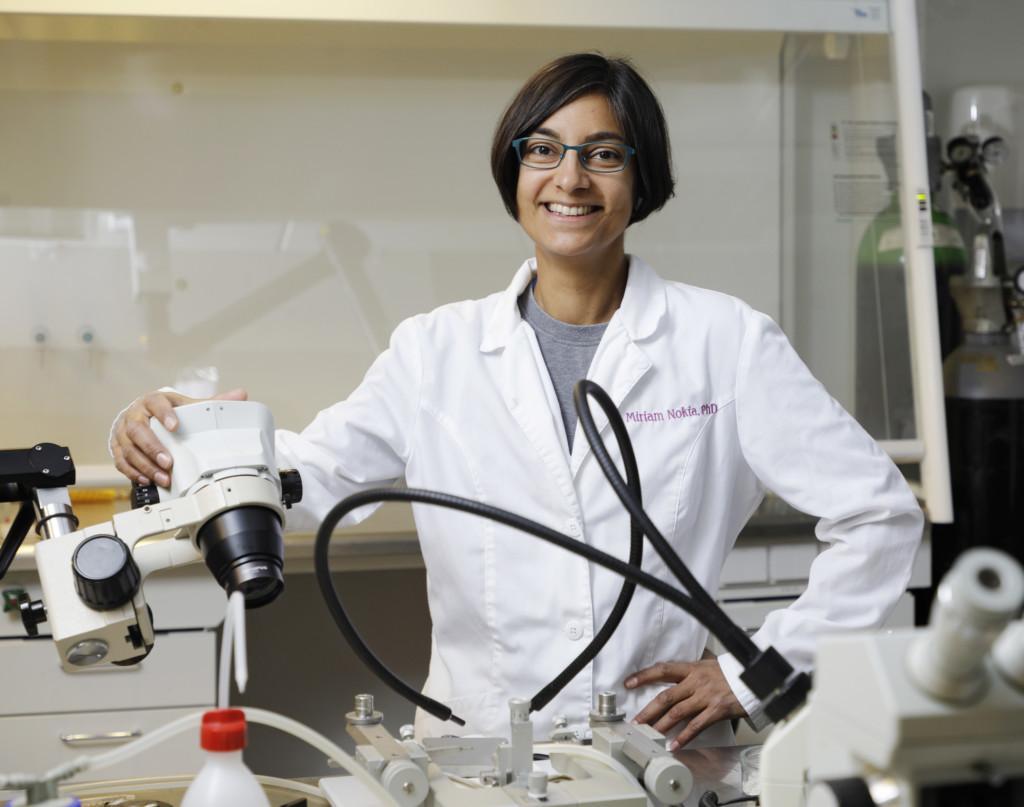 “At present, these two rat genotypes largely represent the extreme ends of the spectrum,” says Senior Researcher Miriam Nokia from the Department of Psychology. “However, most people are located somewhere in between on the genetic scale.”

Studying young rats before they have developed any health problems makes it possible to investigate the effects of physical endurance on the brain and cognition already before the emergence of health differences over the lifespan, like those related to overweight, for instance.

“Mere inherently poor physical endurance influenced the cognition of rats already when they were young, before developing metabolic syndrome,” says Senior Lecturer of Psychology Jan Wikgren. “This suggests that a genotype that predisposes rats to metabolic syndrome also has effects on their brain functions in youth.” 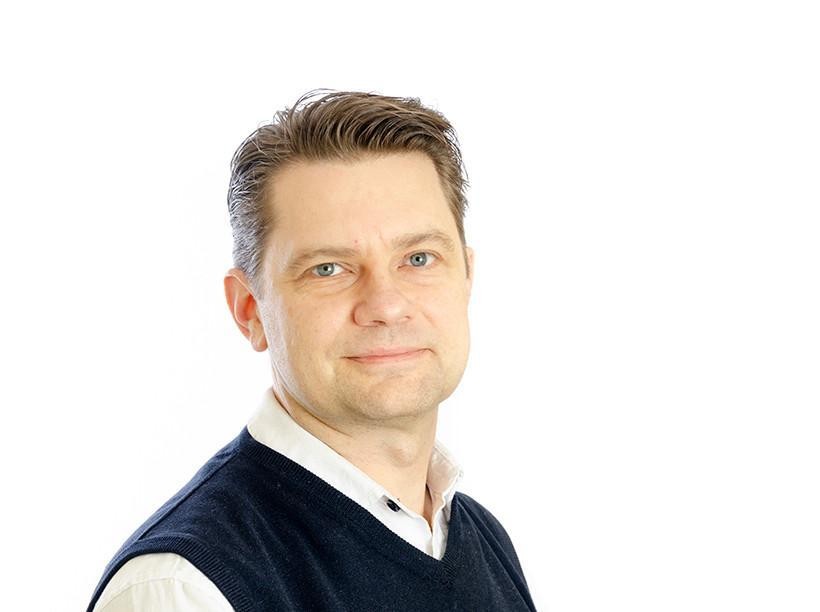 Research has shown differences between rat populations in, for example, how they were motivated to search for a food reward and how they behaved in an open arena. Physically fit rats were less willing to move in the open arena and they were also less interested in the food reward than the rats in poor condition. This may also reflect inherent differences in the rats’ temperament.”

But can physical activity shape the genetic effects on the brain and cognition?

“The findings of ongoing research suggest that the differences in brain adaptability between the two rat strains diminish as a result of physical activity,” Nokia says.

Wikgren says: “In the future, it would be great to study whether physical activity interventions could improve the health and cognition of rats that suffer from metabolic syndrome or carry a hereditary risk for it.”

The underlying mechanisms for the observed connections between cognitive functions and physical endurance remain largely unknown. The rat model studies suggest these connections may also involve, besides brain adaptability, factors related to inflammatory reactions in the central nervous system. On the other hand, the explanation may be found generally from the functioning of the vascular system and from a person’s cholesterol level, for example, or even from differences in gut microbiota.

Having a genetic risk for the development of metabolic syndrome does not mean it will inevitably happen. However, a person’s lifestyle has a strong influence. Improving and maintaining endurance and muscular strength help a person prevent disease and maintain functional capacity throughout their lifespan. 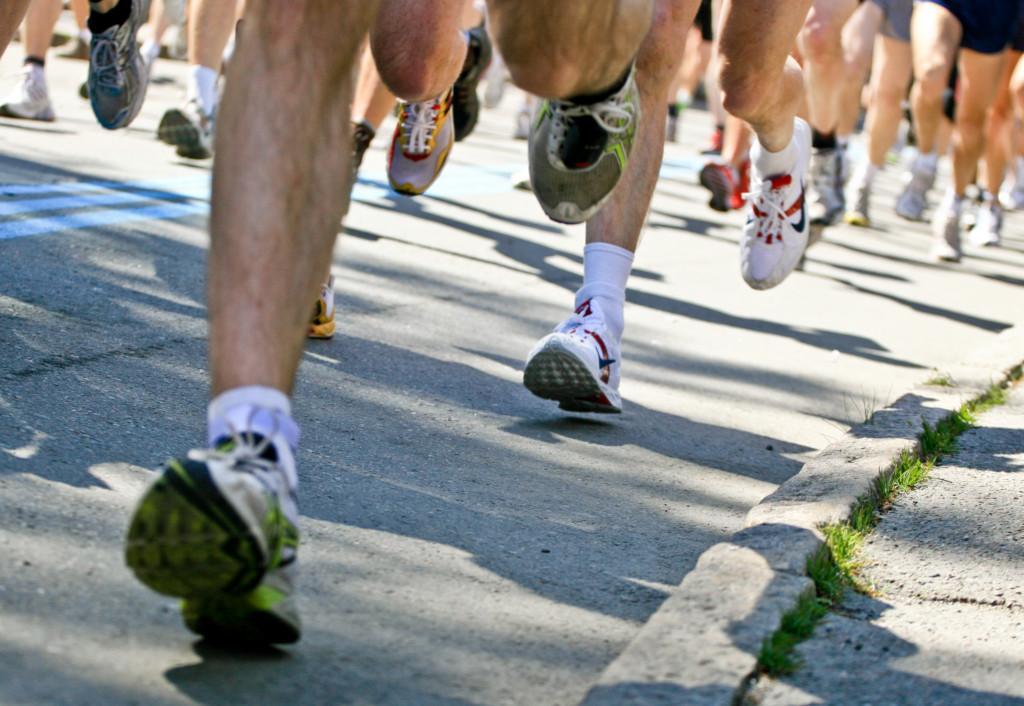 The same five-kilometre running session cannot improve a person’s condition endlessly. Over time, the development will stop. If you’re aiming at improving your condition, sometimes you need to run longer or faster. However, we now know that the quantities of and responses to physical activity required for improving or maintaining physical condition are not the same for everyone.

“Some people have been luckier in the gene lottery,” Kivelä says, laughing. “Their physical endurance seems to improve just by glancing at a pair of running shoes, whereas others have to really use theirs.”