The world and climate are changing. In consequence, our ways to grow, make and eat food will also change. A recently initiated research project investigates how this change could be made as fairly and equitably as possible for all parties.

Food is a sensitive topic. It is associated with various traditions, and many people regard it as a freedom that they are not willing to compromise. At the same time, it is clear that climate change will creates changes in our food culture one way or another.

The JUST-FOOD project, led by the Finnish Environment Institute, looks for ways to adopt a food system that would be sustainable in terms of climate, so that it would be perceived also as socially just.

“A broader transformation of the food system in a more environmentally friendly direction involves a large number of players. The project investigates how the benefits and disadvantages of such a transformation are distributed. Here, our focus is especially on minimising the disadvantages,” says postdoctoral researcher Teea Kortetmäki from the JYU.WISDOM researcher community.

Within the project, the University of Jyväskylä is represented by the Department of Social Sciences and Philosophy together with JYU.WISDOM. In addition to the University, the Natural Resources Institute Finland (LUKE) and the National Institute for Health and Welfare (THL) are involved in examining the fairness of food production. The project is multidisciplinary and deals with the issue from the perspectives of environmental sciences, agriculture, economics, and political science, for example.

“In addition, as the project progresses, we will continuously bring practical tools where they are needed. During the project, we will work in close collaboration with various food production sectors, such as food service operators and farmers,” says Suvi Huttunen, senior lecturer in social sciences. 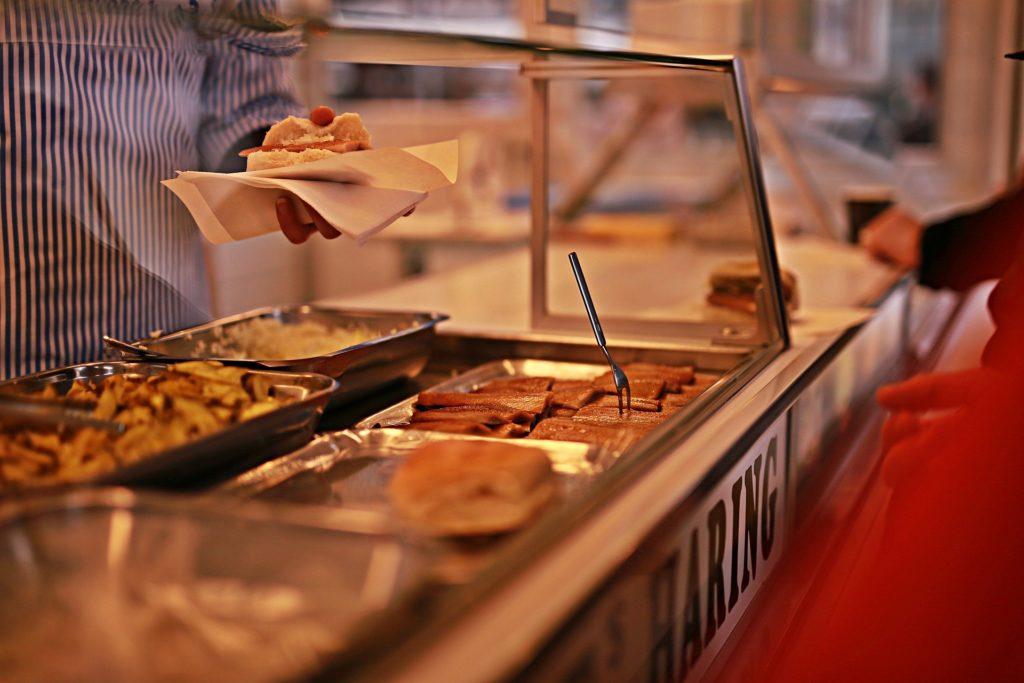 Food is perceived as a freedom, and any restrictions to it raise intense emotions. From perspective of the theories of justice, the issue is less black-and-white.

“In this context, we can think what the world would look like if everybody would follow the present Western model of food consumption. Besides, a perfect freedom of choice is rarely a reality in the present situation, either,” Kortetmäki says.

In addition to theoretical aspects, the University is also emphasising policy measures in the project.

“We are reviewing a really wide range of policy plans related to food, agriculture, and climate,” Huttunen describes. “The purpose is to create effective policy measures and participatory models policymakers could draw on when making these difficult yet necessary reforms.”

In the same boat

In the face of such an extensive change, however, there is a risk that some people will feel they are being scapegoated or singled out for negative attention in society. This is precisely the problem that JUST-FOOD is trying to solve. The development of environmental aspects should go hand in hand with the social dimension.

“There is a risk that farmers, for example, feel they as victims in the present situation, whose livelihood the government jeopardises the best it can and whom the crowds are chasing with pitchforks and torches,” Kortetmäki says. “They must be included when developing new and more sustainable ways to produce food. Everybody should be on the same side in promoting the common cause.”

Examples of a somewhat similar change can be found in energy production. There problems have been encountered with respect to jobs and livelihood, in particular, when entire villages are virtually losing their viability after the shut-down of a power plant, for instance. Similar re-employment challenges can be expected in the food production sector as well as the way of making and consuming food changes.

It is important that nobody – groups or individuals – would feel themselves neglected.

“We hope that the project can bring more nuance to the food debate, which often tends to become sharply polarised with rather black-and-white views,” says Huttunen. “Shared goals become easier to advocate for when we can better see things from other people’s perspective. It has also been awesome to receive so much positive feedback about the project at this stage. It seems that there is obvious need for this.” 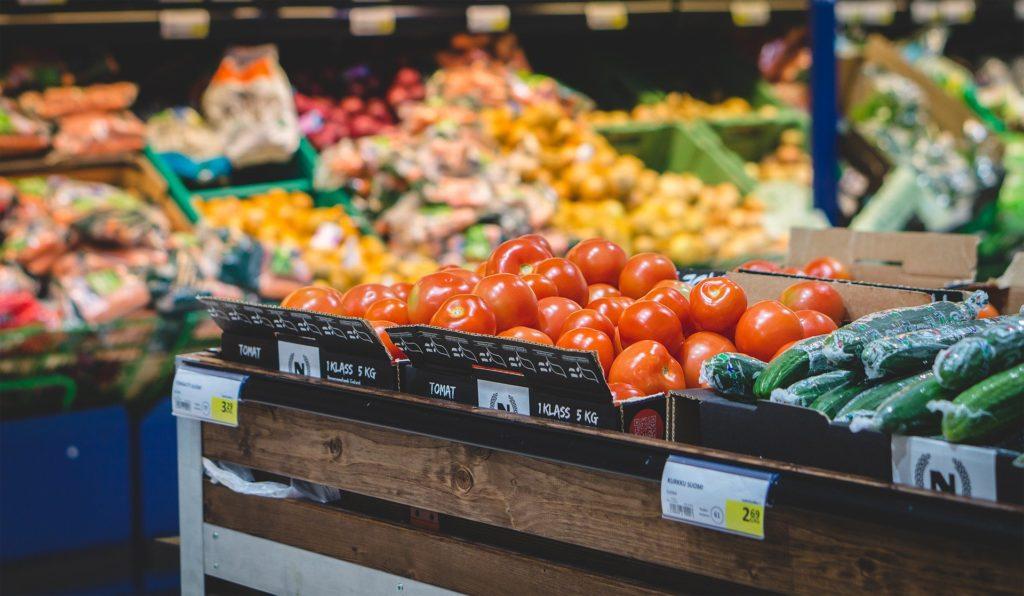 What kind of practical examples of more equitable food production could we expect in the medium term?

“It would be great if, say, food service operators planning their menus could immediately see how they could minimise the carbon dioxide emissions of food while retaining its rich nutrition value,” Huttunen envisions.

Kortetmäki continues: “And in the context of school meals, I would wish that the difference between vegetarian food and so-called normal food would gradually fade. As a first step in this direction, vegetarian food could be made more attractive by investing in its taste and appearance.”

“We must remember, though, that this research project in itself will not bring about a change. We are one part of a greater whole,” Huttunen says.

Everyone, however, should be playing on the same side to promote the common cause.

JUST-FOOD started in autumn 2019 and the project is scheduled to last until 2025. The project is funded by the Strategic Research Council at the Academy of Finland.  Further information about the project.