Research on the evolution of industries examines organisations from a Darwinist–humanistic point of view. Similarities and analogies can be found between nature and the business world. In both settings even benevolent human intervention may only make things worse.

The study of industries from the evolutionary perspective began in the 1950s when researchers observed that the number of enterprises in different industries followed an upside-down U-shaped trend curve, which is typical of biological populations. At first there are only a few enterprises, which is followed by a stage of massive increase in their number, which in turn leads to a steep decline.

“The familiar concepts of Darwin’s evolution theory come up over and over again in different industries,” says Juha-Antti Lamberg, Professor of Strategy and Economic History. “A new operational practice constitutes a new variable, and if it proves successful in the competitive environment, so-called natural selection takes place. Best practices accumulate and get passed on while less successful ones die out.”

“’The survival of the fittest’ applies to enterprises as well,” says Senior Researcher Mirva Peltoniemi from JSBE. “The fittest organisations in a particular industry survive and flourish. However, a difference from the U-curve describing a mole population, for instance, is that in the evolution of industries the few surviving enterprises are really big in the end, whereas in animal populations the remaining stock does not consist of a few elephant-sized moles.”

When comparing the business world to biological settings, one can find other analogies as well.

“In order to succeed, companies need a suitable ecosystem with sufficient resources for business, such as customers and competence,” says Lamberg. “Without a proper environment a business will fail or never start up.”

On the other hand, Peltonieimi suggests that setting up a new business could be compared to a mutation: “A new enterprise serves as a test for whether this kind of business could succeed in the particular environment. If yes, this mutation will sustain like in biological populations.”

Lamberg continues: “Moreover, just like in nature, the environments of industries are also at times subjected to uncontrollable changes. Hence, slightly exaggerating, a sudden change in consumption habits could be compared to a systemic change like global warming, for instance.” 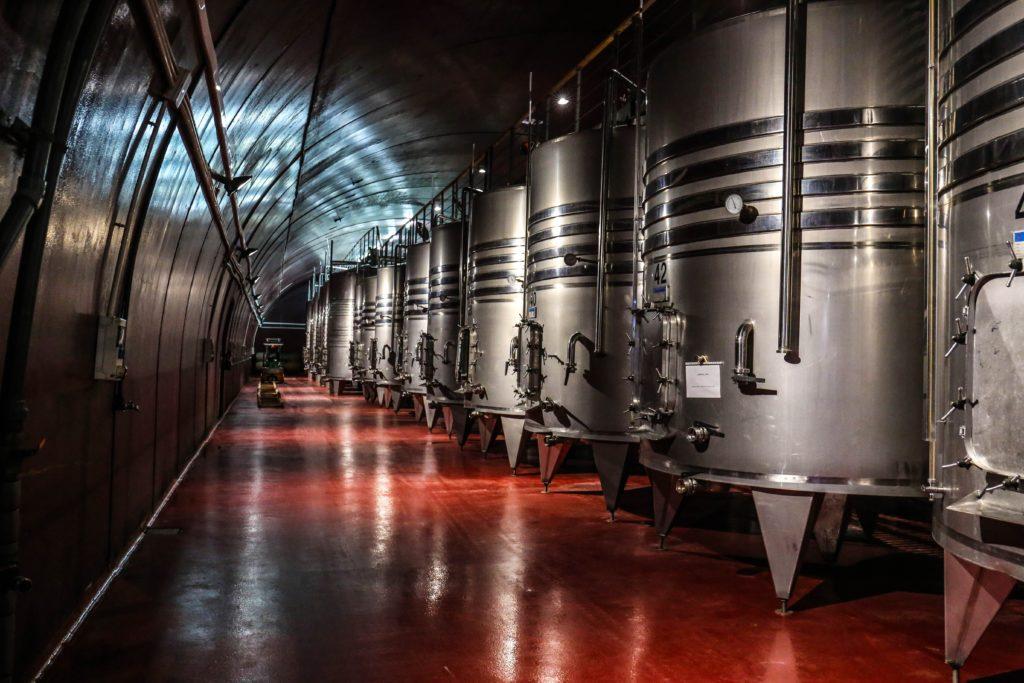 A classic example used in the field comes from American car manufacturing. At the initial stage, dozens or even hundreds of car manufacturers were each making cars that might differ greatly from each other.

Peltoniemi explains further: “Ford, however, with the conveyor belts and novel serial production model, was able to lower the manufacturing costs and thereby the price of the end product to the extent that smaller competitors were played out of the market. Eventually, there was only a handful of gigantic companies left.”

Lamberg: “This brings us to the concept of so-called ‘dominant design’ pertaining to the evolution of industries. One dominant solution, such as the combustion engine in cars, becomes a general standard around which large sub-contractor networks are developed. This makes the industry slow and tardy to change.”

As the U-curve demonstrates, large companies tend to occupy a lion’s share of the market in their field of industry. In some cases, however, this leaves room for several smaller players to pop up in the margins.

“Breweries are a good example of this,” Lamberg says. “In the United States there were at some point very few, just two or three, companies sharing this market. Nonetheless, large breweries cannot respond to the tastes of the whole nation, which has created business opportunities for hundreds of small breweries across the country.”

Peltoniemi adds: “A large company cannot be a small one. From its viewpoint, it pays to concentrate on making products that suit the taste of customers as widely as possible and leave more extraordinary products to smaller suppliers.”

Lamberg and Peltoniemi have studied the Finnish forest industry extensively. They have found that most of the companies have either faced bankruptcy or been merged into another company. Nowadays, the field is divided among a few big players. More recent research findings are partly undermining the above-mentioned basic principles of the evolution of industries, as Lamberg explains:

“Like all theories, also that of the evolution of industries was at its purest right after its introduction. The continuing empirical research does break down some parts of the assumptions, however. For example, in the case of forest industries and manufacturing plants, part of the disappearance of companies was simply due to ceding territory to the Soviet Union: a thing that no model could predict.” 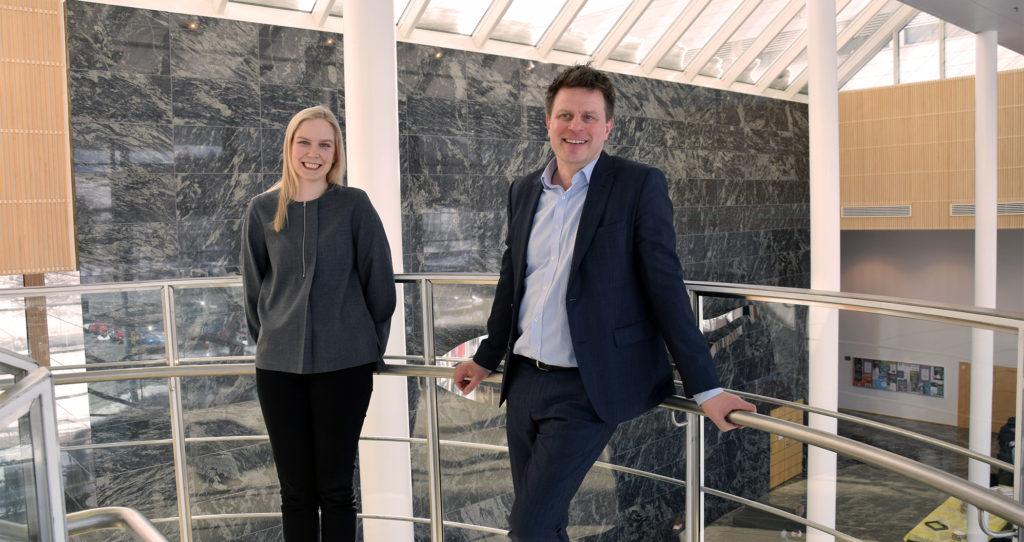 State should keep its hands off

Michael Crichton’s novel Jurassic Park and the movie based on it gave an extreme example of what could happen when humans intervene with the course of evolution. This applies to the evolution of industries as well, even if much less radically than in Hollywood fiction.

“The biggest failures in individual industries have resulted from national policies,” Lamberg says. “Our studies reveal that every time the state attempts to save a struggling industry, it only makes the overall situation worse.”

Peltoniemi: “Although it may sound harsh, it’s more sustainable in economic terms if people are freed from unprofitable business to work for a profitable one. This way the employees are not left idle but find their way to new and better jobs.”

Although the evolution of industries seeks new models, it would be important that company managers refrain from excessive forecasting of the future and instead keep in mind the ever-present unpredictability.

“Business managers with their quarterly thinking are often so closely tied to their own field that they are unable to see larger change trends,” Peltoniemi states. “Depending on the industry, these can often last for decades.”

Lamberg explains: “A manager is then just like a frog in a constantly warming pot. It would be therefore important to equip companies with such structures that enable necessary changes before the water is boiling.”