Female scientists have played an essential role in the development of nuclear astrophysics. They have made remarkable astronomical observations, predicted, discovered and classified stars as well as designed and constructed necessary research instruments. A calendar compiled for the year 2021 describes the ground-breaking efforts underlying their extraordinary achievements. Margaret Burbidge cleared the way for women to observatories. Lise Meitner discovered nuclear fission, but the Nobel Prize went to her colleague Otto Hahn. Nobel Prize winner Maria Goeppert Mayer was paid for her research work for the first time at age 36, although she had received her PhD already 12 years earlier, at age 24.

Nuclear astrophysics is a multidisciplinary field, which studies, among other things, the origin of elements by means of nuclear physics, observational astronomy, astrophysical modelling, and cosmology, for example.

While following the course of the present year, you can also familiarise yourself with the career paths and merits of twelve outstanding female scientists in nuclear astrophysics. The merits of these female scientists have been compiled into a calendar. Owing to international collaboration, the calendar has been translated into as many as 24 languages. The project aims at encouraging young people to enter this field. 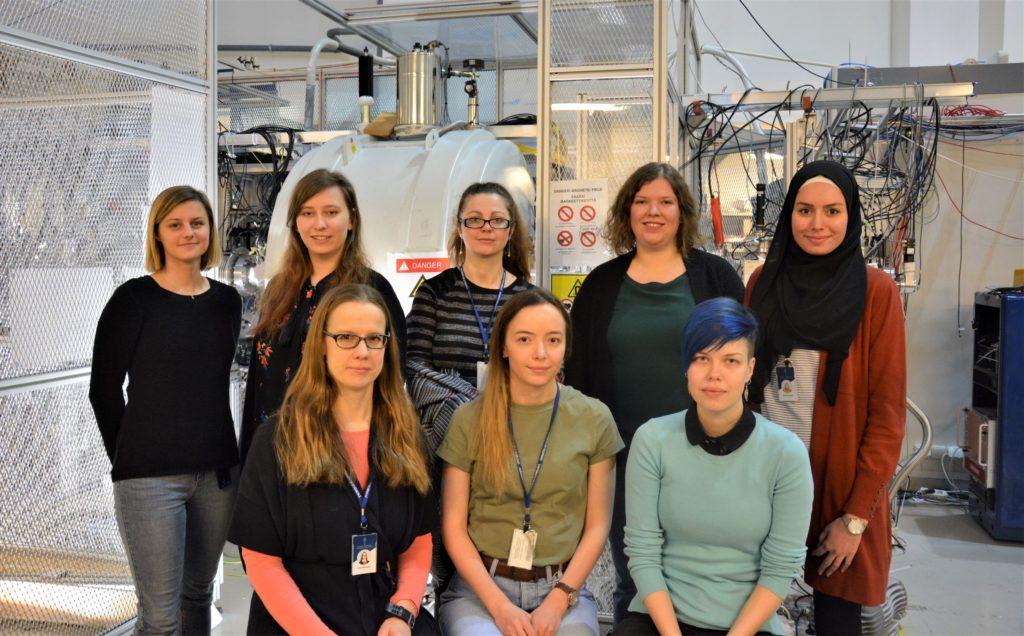 The authors of the calendar are also physicists themselves. One of the authors is Associate Professor Anu Kankainen from the Department of Physics, University of Jyväskylä. She was responsible for editing the Finnish-language version of the calendar. A colleague from her research team, Researcher Olga Beliuskina translated the calendar into Ukrainian. The person in charge of the overall design of the calendar is Christine Hampton.

”Could a career path like this be possible still today?”

Anu Kankainen takes up a few examples of career stories from the calendar. 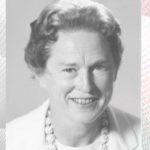 ”Georgeanne Robertson Caughlan’s career path was quite untypical. After graduating as a Bachelor in Physics, she devoted herself to raise her five children. She returned to physics later and received her PhD at age 48. In spite of this, Georgeanne managed to make seminal calculations about the stellar nuclear reaction rates”, tells Kankainen.

”She utilised the new computational possibilities brought by computers and took into account in her calculations the nuclear physics measurements made until then. Georgeanne Caughlan was appointed as a Professor at age 58. Could a career path like this be possible still today?”

The female scientists faced plenty of challenges in their careers. 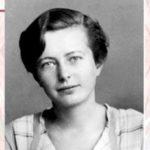 ”For example, Maria Goeppert Mayer , who received the Nobel Prize in Physics for creating and developing the nuclear shell model, was actually paid for her research work for the first time when she was about 36 years old and got employed in the Manhattan Project and a few years later in Argonne National Laboratory. Yet, she had received her PhD in Physics at age 24 already. In Argonne, Maria Goeppert Mayer also accomplished her most significant publications, being then in her early forties. She became a Professor at age 54, three years before receiving the Nobel Prize”, Kankainen tells. 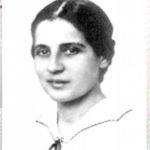 ”The discoverer of nuclear fission, Lise Meitner was a Nobel Prize nominee 48 times (29 times in Physics and 19 times in Chemistry), but never won the Prize. Instead, her colleague Otto Hahn received the Nobel Prize in Chemistry in 1944, for the fission of heavy nuclei. Fortunately, the trend seems to have changed. After Marie Curie and Maria Goeppert Mayer, the Nobel Prize in Physics has been awarded to Donna Strickland in 2018 and Andrea Ghez in 2020.” 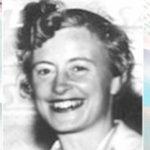 ”Margaret Burbidge was a central figure in the development of nuclear astrophysics. She was not discouraged although her application for a Carnegie fellowship  was rejected in 1945 because of her gender. With reference to her adversities, she stated that if there is a stonewall or any other obstacle blocking your strivings, you must find a detour, another route to your goal. She acted accordingly and cleared way for women in observatories and in science in general. ”

”Her article published in 1957 was fundamental to the entire field of nuclear astrophysics. Although research funding is nowadays much more equal, Margaret’s advice is still valid as such. You must not give up too easily when you encounter various challenges”, says Anu Kankainen.

Link to the calendars, including the Finnish, Swedish and English language versions (pdf)