Beside entrance examinations and certificate-based admission, another possible route for applicants to the faculties of the University of Jyväskylä (JYU) goes through the so-called open path, i.e. Open University studies. JYU currently has 32 study programmes accessible through this route. “A year after completing my studies, I feel the open path was the best possible solution for me,” says a biology student Veera Nieminen.

The open path offers people a goal-oriented option to spend a gap year. Possible admission from this path to degree studies is based on completed Open University studies. Admission criteria include a sufficient amount of studies completed with adequate level of performance. Veera Nieminen, 22, coming from Sysmä, made her way to degree studies by completing a number of Open University studies at Alkio College.

“I considered different options for what I would do in my gap year,” she explains. “I had no job in sight and I was certain I wanted to pursue some studies. I had earlier heard about Alkio College and started to browse the Internet for further information about what they had to offer.” 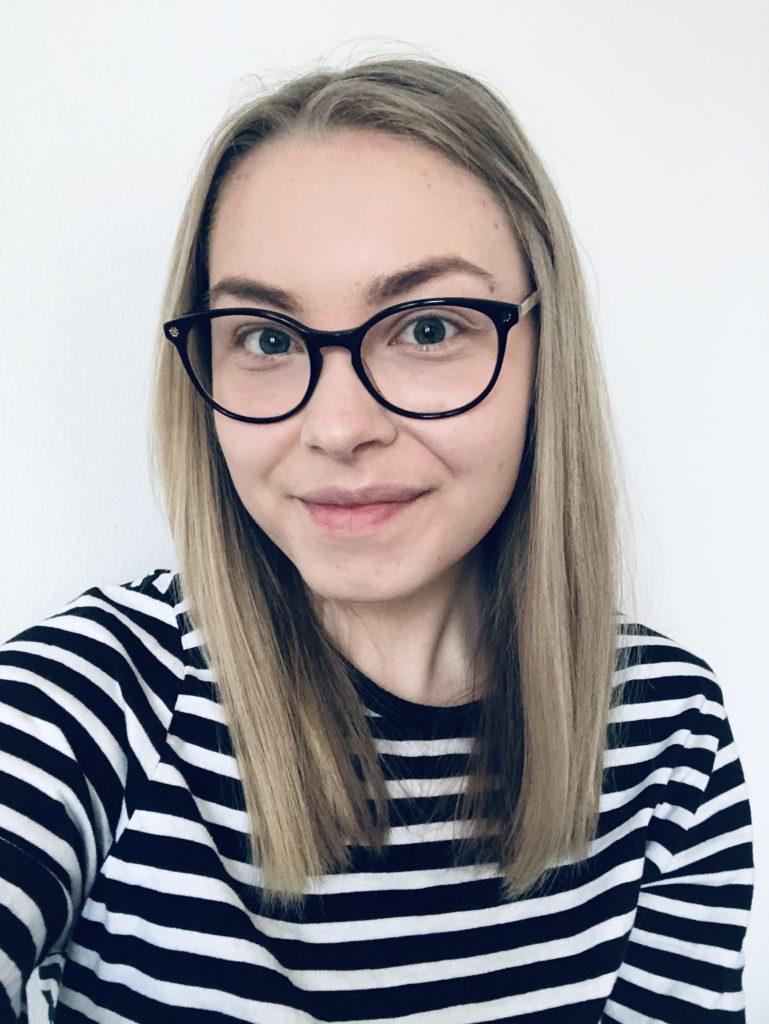 Veera chose biology, which she feels offers her a wide range of future options. Her studies at Alkio College lasted one academic year. Although studying felt hard at times, the possibility for admission to university kept her highly motivated.

“You could have taken the courses flexibly also as distance learning through the Open University, but I preferred Alkio College because of contact teaching and peer support,” Nieminen says. In addition, they had student accommodation at the college, which enabled growth towards independence as well.

Although the gap year was not part of Veera’s original plans, it gave her a chance to look towards the future and weigh different career choices. Biology was not her main interest, but she had done well in this subject at general upper secondary school.

“At first, I was really disappointed about the upcoming gap year, but now I find that it was the most rewarding and so far one of the best years in my life. I didn’t even apply for biology in the first joint application round, but during the gap year I became convinced that biology was the right field for me.”

“At first, I was really disappointed about the upcoming gap year, but now I find that it was the most rewarding and so far one of the best years in my life.”

At first, Veera had some doubts about the quality of Open University studies, but in her experience, the standard is just as high in the open path as it is in the degree programme.

“During the open path studies I sometimes wondered if the Open University courses were as demanding as those for degree students, but now I find that both have the same requirements.”

The open path studies at Alkio College are based on the JYU curricula. The college is a partner institute of the JYU Open University, and it is licensed to provide certain university courses.

Becoming a university student through the open path

Open path studies are a key to university entrance. For example, in the biology path, at present one needs to complete Open University studies for at least 45 study credits. This makes you eligible to apply for JYU degree programmes in the joint application system

“I chose the open channel for my way of application, because I regarded it as a surer path to admission to the university. This channel didn’t exclude anything, however, because in addition to the open path studies you can also participate in entrance examinations,” Veera says.

At present, Nieminen is studying ecology and evolution biology in the Faculty of Mathematics and Science. Officially, she will soon start her second year as a degree student, but owing to her open path studies, she is already a step ahead. She does not feel she missed anything even though she was not admitted to university on her first try.

“Actually I don’t feel any longer that I had a gap year, as I was studying during it and got those 50 study credits included in my current studies.”

“It was great to study with others in the same situation, to share one’s feelings and encourage each other to pass the harder courses as well.”

Open path studies can also provide something that cannot be measured in terms of study credits or grades:

“It was great to study with others in the same situation, to share one’s feelings and encourage each other to pass the harder courses as well. I made great friends at the college, with whom I’m still in contact on a daily basis. Several acquaintances also made their way to the same studies at the university.”

Just as it did elsewhere, the coronavirus caused chaos in the spring of 2020 in the field of education as well. First, the matriculation examinations had to be partly postponed and then the universities’ admission criteria were reconsidered. The open path can be a lifeline for many people facing an unexpected gap year.

The TRY project (“Alternative Path to University”) has collected survey data from study counsellors and universities’ administrative staff. Their responses show that the open path is seen as a chance for degree programmes to receive students from different backgrounds. According to Paula Savela, the project manager of the TRY project, this route is available, for example, to people coming from vocational education and for those needing a second chance:

“Life can be stormy and unstable during the years of secondary education, which can affect one’s school achievement. Similarly, a new chance may be needed because of illnesses or because of changes in the world of work or in one’s own goals. Some people, then again, just need time to think and to find their own field.”

Where can you find information about Open University routes?

“Applicants coming from the open path are familiar with the field and have good skills for university studies,” Savela states.

If you are not yet certain about a career choice, a gap year gives you the chance to test studies from different fields. The course menu of the JYU Open University features nearly 50 study subjects in Finnish. There is also certain courses in English: Studies Offered