A young physicist travels to Lindau to convince Nobelists

Postdoctoral researcher Ruben de Groote, along with nearly 600 other young researchers, has been invited to a historic science event, where promising young scientists meet Nobel Prize winners from their own field. De Groote anticipates that his research in nuclear physics will be received with enthusiasm. He also points out the high expectations placed on scientists.

Soon physicist, postdoctoral researcher Ruben de Groote may well get a new turn for his own future, when he travels to Lindau, Germany, among a small, select group of Finnish scientists on Sunday.

Along with nearly 600 other young researchers, de Groote has been invited to a historic science event where promising young scientists meet Nobel-prize winners from their own field. The event is Lindau Laureate Nobel Meeting, which brings together renowned scientists from around the world. To this day more than 430 recipients of Nobel Prize have participated in the meetings and met the next generation of leading scientists at Lindau. 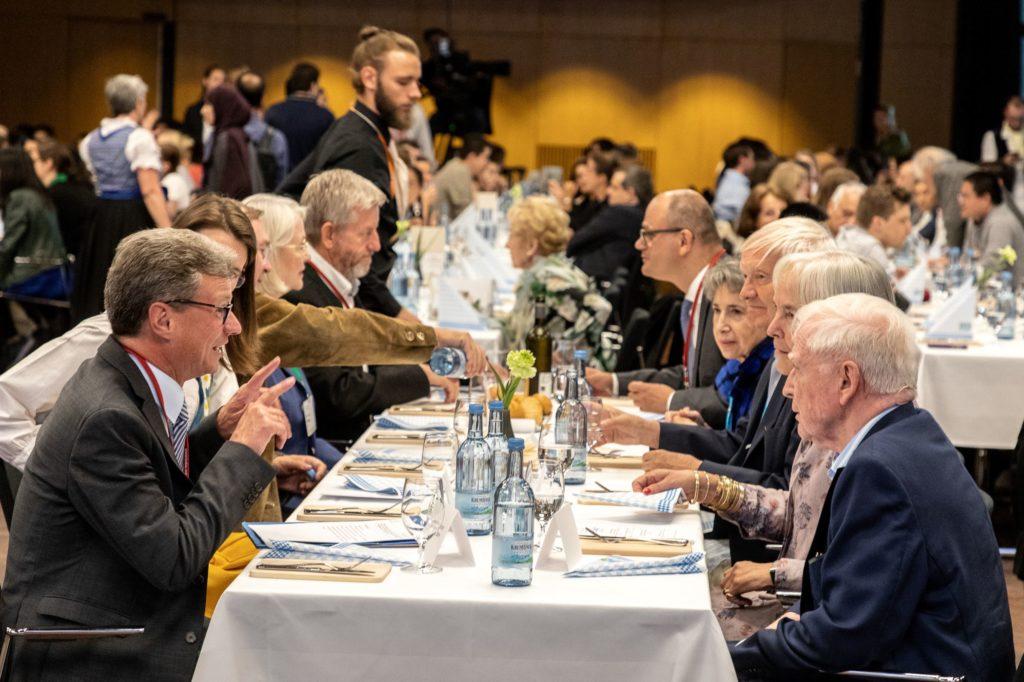 The Lindau Meeting has been arranged since 1951. This year it is concentrating on physics. It brings together young scientists from 89 countries. Altogether 38 Nobelists are coming to the event. De Groote was assigned by The Council of Finnish Academies.

“I believe that many people will be convinced of our research”

Ruben de Groote has gained notoriety in the research of radioactive isotopes while working at the University of Jyväskylä in the Accelerator Laboratory of the Department of Physics. He is currently working on the construction of new experiential measuring equipment to be attached to the existing laser spectroscopy apparatus.

De Groote is preparing to present the work he and his research team have in a quick half-minute elevator pitch in Lindau.

“The small research field of nuclear physics has raised its profile in recent years,” de Groote says. “I believe many people will be convinced by our Accelerator Laboratory’s research into radioactive atoms. On the other hand, we have still much to learn regarding the research methods used in atomic physics, for instance, which have been developed extensively over the decades.”

He is also prepared to point out the high expectations placed on scientists.

“Researchers are expected to publish, teach, achieve breakthroughs and acquire funding – all at the same time! Physicist François Englert, who was awarded a Nobelprize in 2013, said in an interview that with the present demands he would hardly have succeeded in his academic career.” According to de Groote, it’s a statement worth considering.

“I will carry my name badge proudly on my chest” 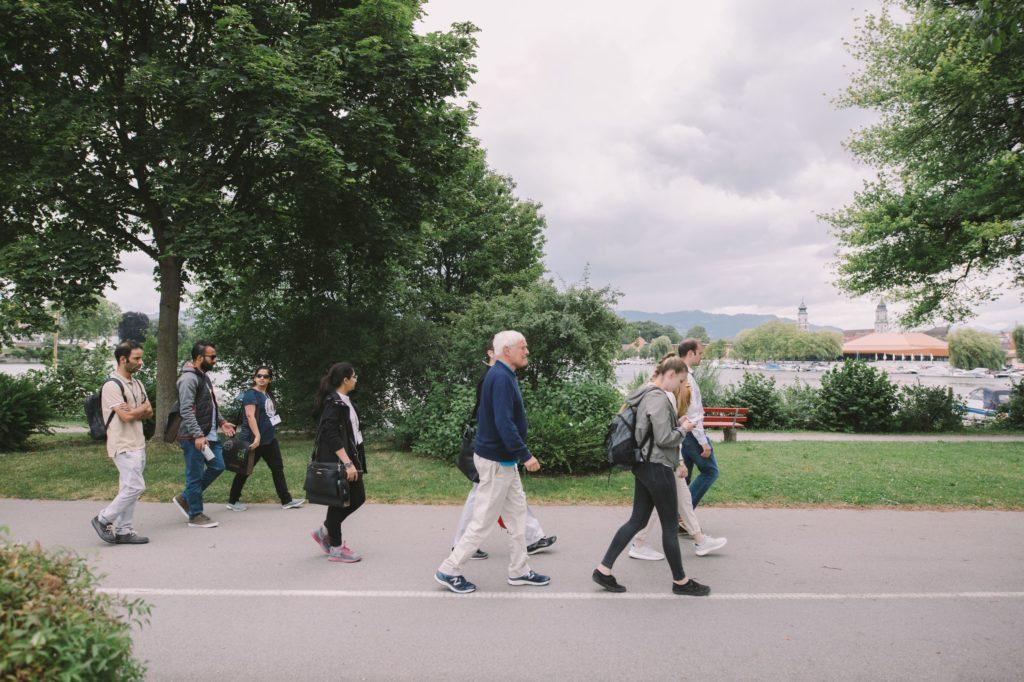 De Groote says this official task is an especially enjoyable one.

“Wherever I go, I always attempt to represent the University, the Accelerator Laboratory and Finland as well as I can. I feel the sense of belonging and carry the name badge on my chest with pride,” says de Groote, who started his career as a researcher at the University of Jyväskylä in 2017.

The programme for the week in Lindau is tightly packed, but de Groote hopes there will also be a lot of time for casual meetings.

“Let’s see who I will meet there. I think there will be many good discussions with a wide variety of people. I often find it most inspiring when the field of the person I’m talking to is far from my own,” he says.

He has one particular wish, however: “I would like to meet Nobelist Wolfgang Ketterle. I have watched some YouTube broadcasts of his lectures in atomic physics at MIT. He is an excellent teacher!”

Before the journey, however, there are still some minor preparations to be made. For example, he needs to refresh his memory about the specific topics for which each of the Nobelists was awarded the prize:

“That would be nice to recall, if I get a chance to meet them,” he says. “I guess I have to pack up a couple of clean shirts as well. Meetings with physicists are not usually so formal,” he jokes.

From gastronomy to Geneva: Open University offered Soila Lemmetty a path from the restaurant business to working life research

What is active ageing?